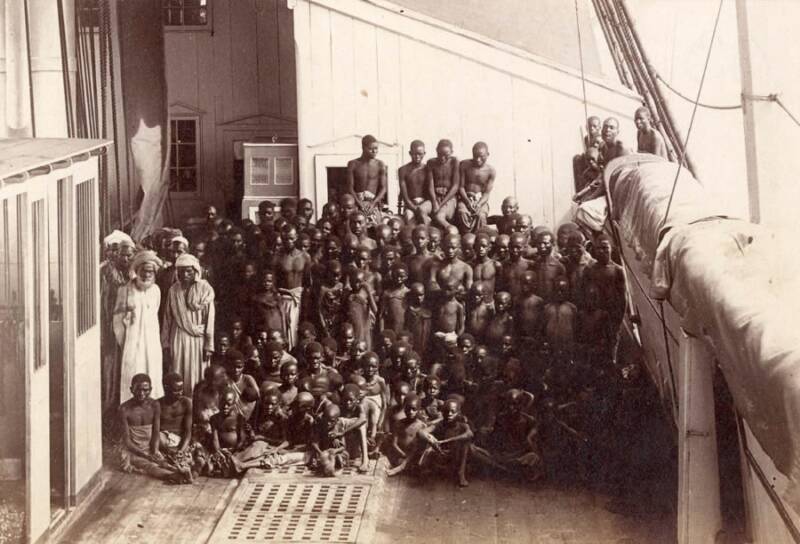 A team of historians and archaeologists say they’ve discovered the last ship known to have smuggled slaves from Africa to the US.

It’s believed the Clotilda was sunk just a few years before former US President Abraham Lincoln signed the emancipation proclamation and declared an end to slavery.

The Clotilda was used to smuggle men, women and children into America from Africa, decades after the US Congress banned the importation of slaves.

The ship was intentionally sunk in 1860 to try to hide any evidence of its use in the slave trade.

But for the last year researchers have been working to try to locate it and they say they’ve found the wooden vessel under water in a section of the Mobile river in Alabama.

Some descendants of those carried on the ship still live nearby in an area that came to be known as Africatown.

They’ve welcomed the discovery, although one relative said it gave her chills when she was told that archaeologists had finally located the wreckage.