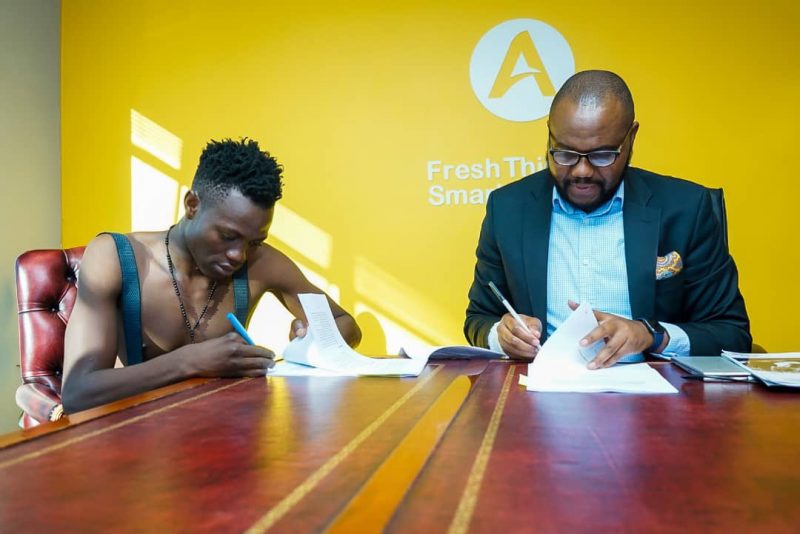 As part of the contract, the ‘Hello Mwari’ hit-maker received a brand new car to literally hop from city to city promoting the financial institution’s local remittance service. 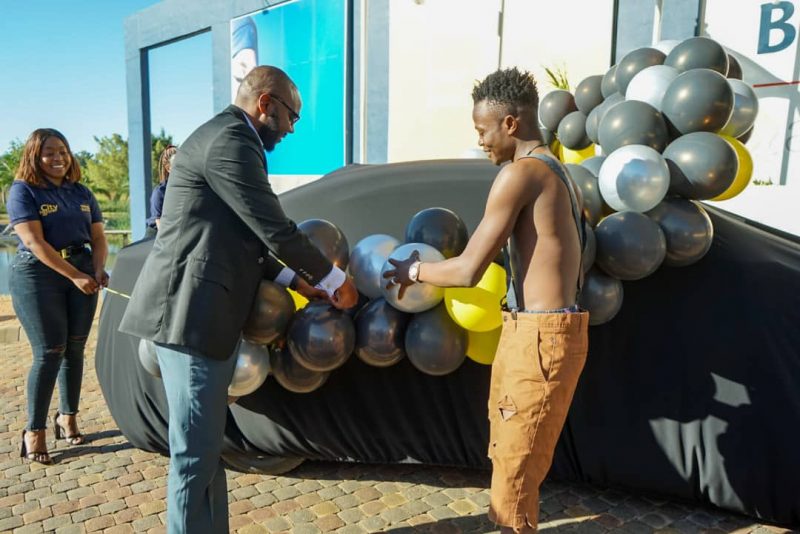 “Guys imbondiitaiwo makorokoto nhasi. The inauguration was on today and I am now the ambassador for CITY HOPPER in conjunction with BancABC Zimbabwe,” he wrote. 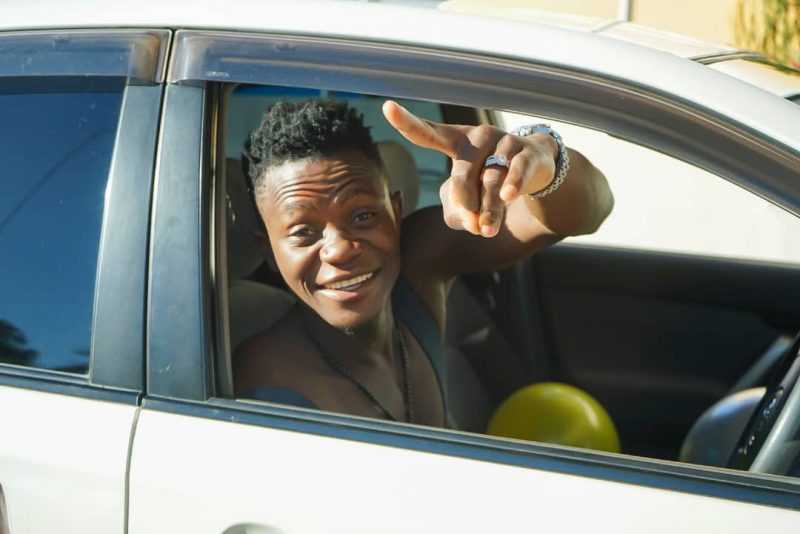