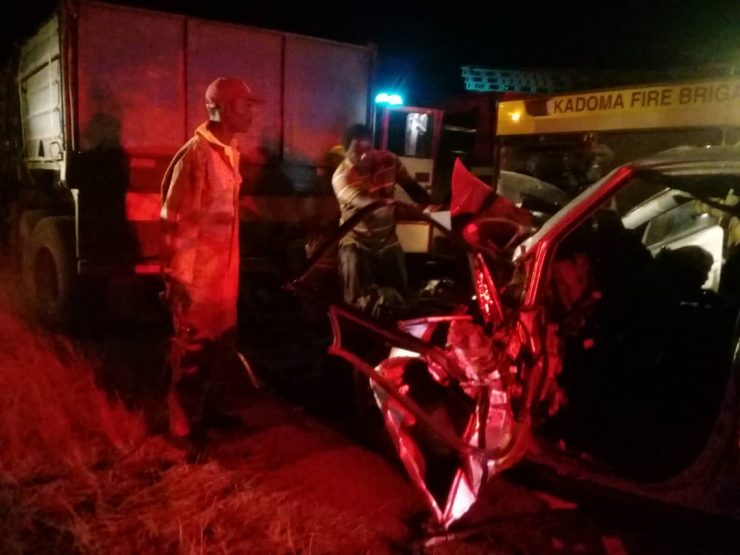 Fire fighters at the scene of the accident
Spread This News

THE ruling Zanu PF party has made a surprise conferment of liberation hero status on a perennial rabble-rouser within its ranks in Mashonaland West province.

On Friday, Zanu PF declared the late Washington Eremia, popularly known in the province as Shava, a hero and pledged to pay all funeral expenses.

Eremia, who was in his early 40s, died in a horror crash Thursday a few kilometres outside Kadoma after the car he was driving in reportedly rammed into a stationary trailer.

He is a graduate of the infamous National Youth Training Service derisively known as Green Bombers.

In a letter from Zanu PF administration secretary, Obert Mpofu, and addressed to chief secretary to the President and Cabinet Misheck Sibanda, the party had unanimously conferred the honour on Eremia for his loyalty to the former liberation movement.

Wrote Mpofu; “His Excellency, the President and First Secretary of Zanu PF, Cde. E.D Mnangagwa has conferred Liberation Hero status to the late Cde. Washington Eremia (Shava) who died on 13 August 2020 at Patchway Chakari in a road traffic accident. We shall be most grateful if you would make the usual arrangements for his burial and payment of benefits to his family.”

The late Kadoma-based Zanu PF activist, who was also into mining, rose to infamy in 2016 when he disrupted a well-attended Parliamentary Portfolio Committee on Youth public meeting at Waverly Hall in Kadoma where he, and a clique of rowdy activists, heckled participants, forcing the indaba’s premature end.

The parliamentary team led by then Youth, Sports and Recreation deputy minister, Mathias Tongofa, had to leave in a huff after Eremia threatened to unleash violence on them.

He argued at the public meeting that opposition MDC activists were being allowed to air their views, a development he was uncomfortable with. 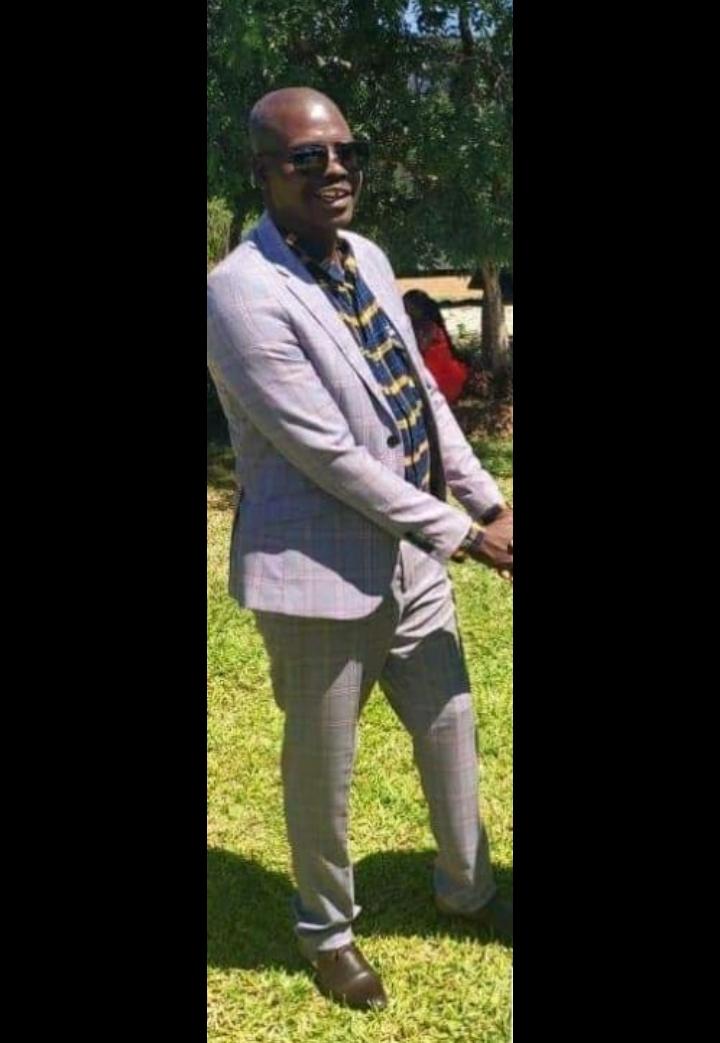 Eremia was also known for taking no prisoners within Zanu PF as he claimed he was the vanguard of the party.

He on several occasions took head-on powerful politicians, including one-time national political commissar and cabinet minister Webster Shamu arguing he was there to protect the party renegades.

He also reportedly clashed with several leaders, as he did the bidding for his preferred candidates, earning himself a reputation of ‘perennial heckler.’ 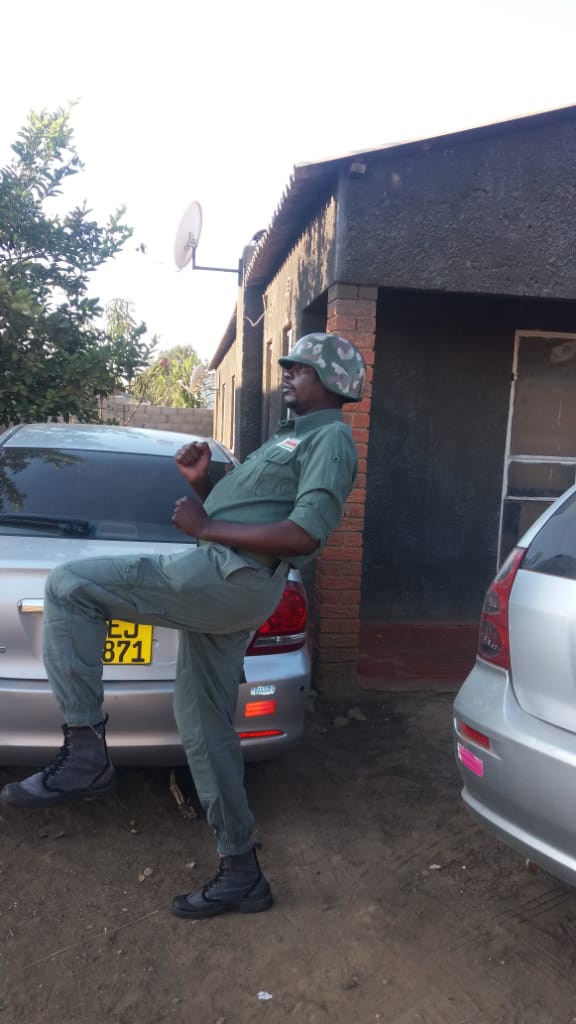 Eremia was also a colourful character, who was ever-present at Zanu PF and State functions adorning the green national youth service uniform.