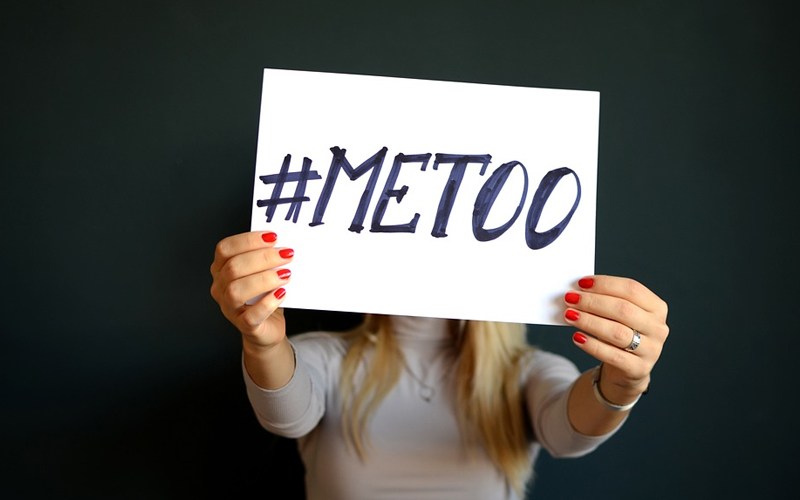 A series of very public sackings, suspensions and departures suggests that Britain’s finance world is waking up to the toxic implications of sexual harassment and bullying in the workplace.

The changes come a little more than a year after the #MeToo movement exploded into public consciousness with multiple allegations of predatory sexual behaviour against Hollywood producer Harvey Weinstein.

The campaign, in which women from a range of professions went public with allegations of harassment, quickly spread to Britain. And some of the most high-profile cases have come from inside the testosterone-fuelled world of business.

Some senior female executives who have already broken the glass ceiling have been instrumental in accelerating the pace of change.

At the beginning of the week, four major British auditing firms — Deloitte, KPMG, PwC and FY — announced they had shown the door to members of staff accused of sexual harassment or workplace bullying.

Deloitte alone revealed that it had fired 20 of its partners in Britain over the last four years for bullying and sexual harassment.

“We will fire people for any inappropriate behaviour. No one is protected,” Deloitte chief executive David Sproul told the Financial Times.

It was the FT that in January revealed the sexual harassment of hostesses at an all-male London charity dinner at the Presidents Club, attended by 360 businessmen and politicians.

Companies whose executives had attended rushed to distance themselves from the event and, within days of the scandal breaking, widespread condemnation led the club to announce its closure.

On Tuesday, Bloomberg reported that one of HSBC’S London-based executives had left the bank after being accused by a younger female staffer of “inappropriate conduct” in a New York hotel bar.

AFP / BEN STANSALLInga Beale, until recently chief executive at Lloyds of London, was one of the prime movers behind attempts to counter problems of harassment inside the insurance industry

HSBC said in a statement: “An allegation was made against an individual. We dealt with it directly, robustly and appropriately.”

In the insurance industry, around 50 companies signed up to a good conduct charter, the Inclusive Behaviours Pledge, to try to counter the problem of harassment.

One of its main backers was Inga Beale, at the time chief executive of Lloyds of London and known as an outspoken advocate for a more welcoming environment for women in business.

She described the charter as a public commitment “to challenge inappropriate behaviour and create increasingly welcoming and inclusive workplaces for the diverse talent powering our sector”.

Beale, who became the first woman to head up a major insurance company in 2014, said she was proud of the progress made in this area since the 1980s.

But she cautioned, “…the job isn’t over yet”.

There have been other revelations beyond the world of high finance.

Earlier this month, clothing company Ted Baker announced that chief executive Ray Kelvin had agreed to take a leave of absence following a series of “serious allegations” against him.

The company appointed a law firm to carry out an independent investigation after media reports that hundreds of current and former staff members had signed a petition complaining about his behaviour.

Allegations included “forced hugs” and forcing people to sit on his knee. The petition was organised by Organise, an online website set up to make it easier to share allegations of harassment.

In October, British fashion tycoon Philip Green was named as the executive who had used the courts to try to stop the publication of allegations of harassment against him by five employees.

Green denied “unlawful sexual or racist behaviour” after Peter Hain, a member of the House of Lords, used parliamentary privilege to name him.

Lord Hain acted after the Daily Telegraph reported the allegations — but said a court injunction prevented them from naming the executive concerned.

Hain said he was using the special legal protection he enjoyed when speaking in parliament because the story was “clearly in the public interest”.

He was criticised by some for breaking what was an interim injunction that could have been subsequently overturned in court.

But in the wake of the #MeToo movement, the incident sparked a debate about the use by the rich of injunctions — and non-disclosure agreements — to escape the scandals their conduct would otherwise cause.