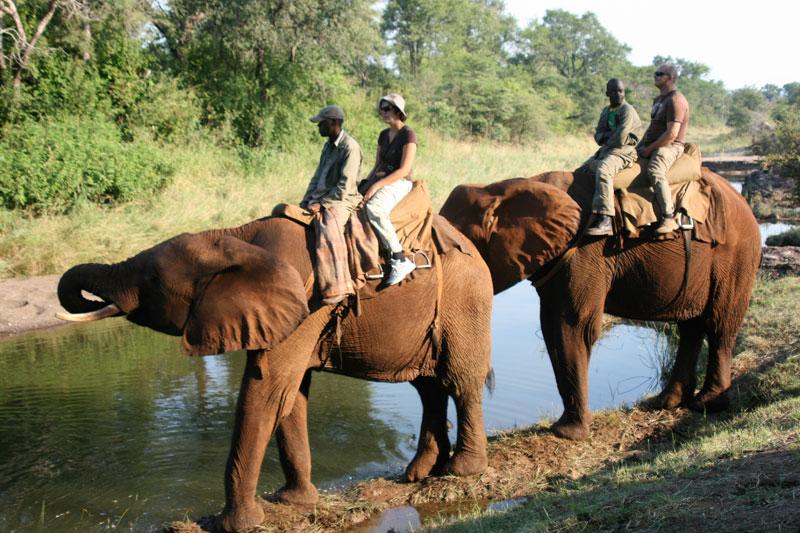 TOURISM Business Council of Zimbabwe (TBCZ) says the past two months have been very hectic for the sector due to increased prices and shortages of raw materials.

Briefing journalists on the state of affairs in the sector, TBCZ president, Tich Hwingwiri said price increases and shortages were affecting the smooth flow of business.

“The past two months have been marked by what can only be described as a turbulent time for the economy and the travel and tourism sector has been focusing on remaining operational and viable against this backdrop.

“We have been affected by higher input costs especially of goods required to sustain operations, shortages of essential products,” he said. 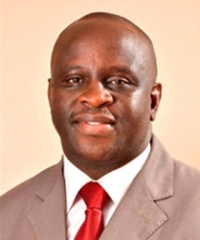 Hwingwiri said while current efforts by government to stabilise the economy were welcome, there was still need to create an enabling environment to facilitate such ambitious growth.

He urged government to support the sector by making sure that goods and services essential for the smooth running of the sector were availed, among other factors, adding that domestic tourism was dependent on the spending capacity of the local market.

In the recent months, he said, there have been suggestions made that the operators in the leisure sector should drop prices.

Hwingwiri urged the market to appreciate that the tourism sector had products which suited everyone according to affordability.

The tourism council boss also urged government to expedite the repatriation of funds to airlines from ticket sales generated in Zimbabwe.

“The airlines servicing Zimbabwe are the lifeline of our tourism and we must do all we can to ensure that they have confidence in the country, financially and in other ways.

“Fuel is also the foundation to our entire economy not least within the travel and tourism, and any interruptions to full and guaranteed supply must be addressed,” he said.

Hwingwiri condemned unfair accusations levelled against some players in the sector saying that Zimbabwean operators have priced their services, facilities and amenities while saying market forces determined pricing structures.