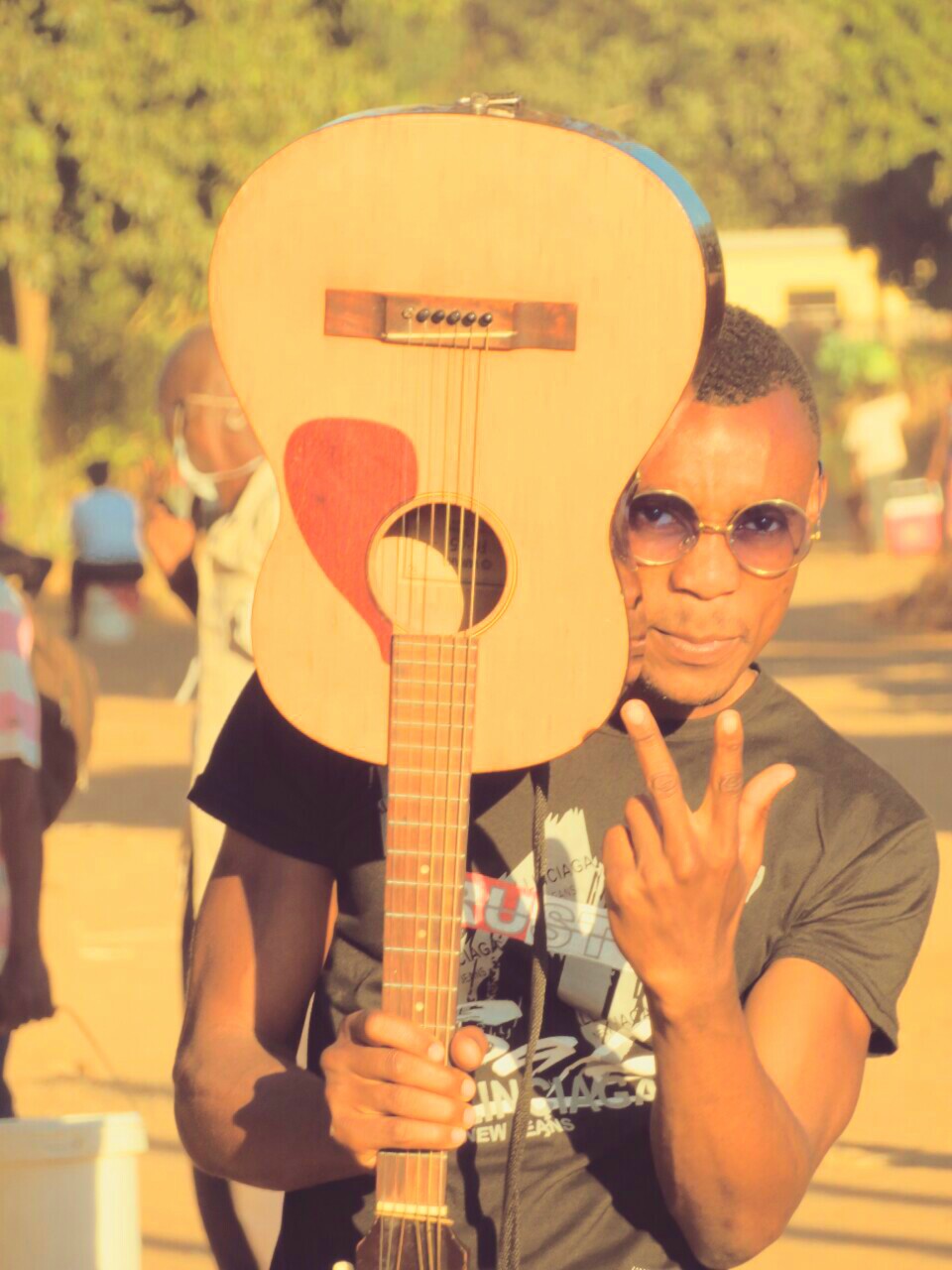 ShowBoy told NewZimbabwe.com that he was taking advantage of the Covid-19 induced lockdown period to pen more songs while striving to further his musical career.

“The lockdown due to coronavirus pandemic has had its positive effects as I am writing songs. I have three single tracks that are set for release this month,” said ShowBoy.

The youthful Chegutu-based artiste said he roped in other talented musicians in order to give diversity to his music.

“I believe in the power of collaborating with others, hence l invited Tumen who features in the song Shungu, while Mr Shayne comes in the track Nguva Yareba,” said ShowBoy.

In the song Shungu, the artist encourages young people not to lose hope in the face of adversity.

Nguva Yareba is a love medley which talks of a lonely lover yearning to be with their partner.

In Wakandibaya, ShowBoy talks of a child who disappointed his parents despite being pampered in order to succeed in life.

The singles were produced by MK Beats at Simplex Studios in Chegutu.

Videos for the singles are in the pipeline, he said.

The popular musician has also performed at private functions such as weddings and parties.