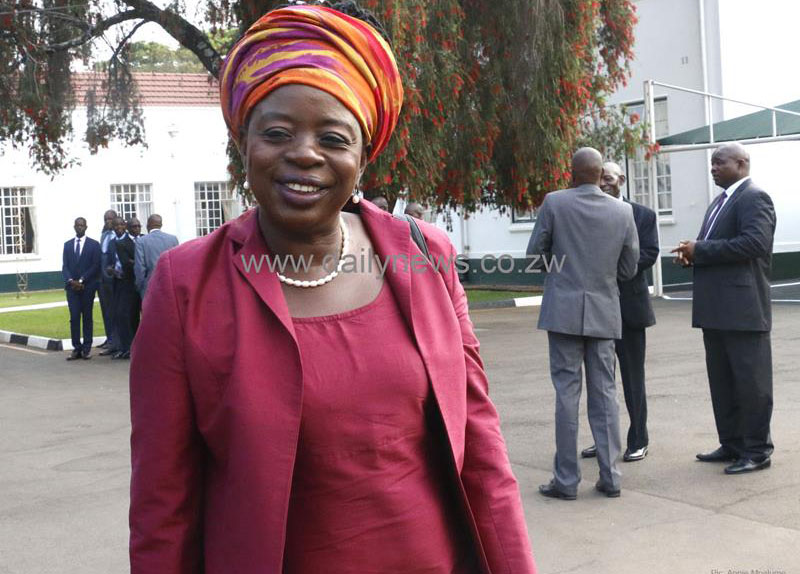 The protest shut down business in Harare and Bulawayo as the security services clashed with the demonstrators resulting in some 13 people being injured.

Minister Nzenza was due to meet with the ZCTU leadership and employers under the tripartite negotiating forum.

The meeting, aimed at calming labour unrest over wages, was due first moved from Kaguvi government building to NSSA house before being cancelled altogether.

“We just received communication from the ministry that it had been cancelled but did not manage to get any details as to why it had been,” said Mutasa.

However, minister Nzenza confirmed inclement conditions in the capital meant the meeting could not go ahead.

“Firstly, there was a high-level meeting I had to attend and then I just felt that it was not going to be possible to have a successful meeting in the ensuing climate of what was happening in the country.

“The meeting is however going to be held after things have calmed down,” said Nzenza.

Monday’s protests ramped up pressure on President Mnangagwa’s government at a time of increasing labour unrest around the country.

Junior doctors grudgingly ended a 40-day strike recently during which they had demanded, among other things, that their salaries should be paid in US dollars.

Similar demands have also been made by teachers with the whole civil service last week giving the government a 14-day notice to go on strike.