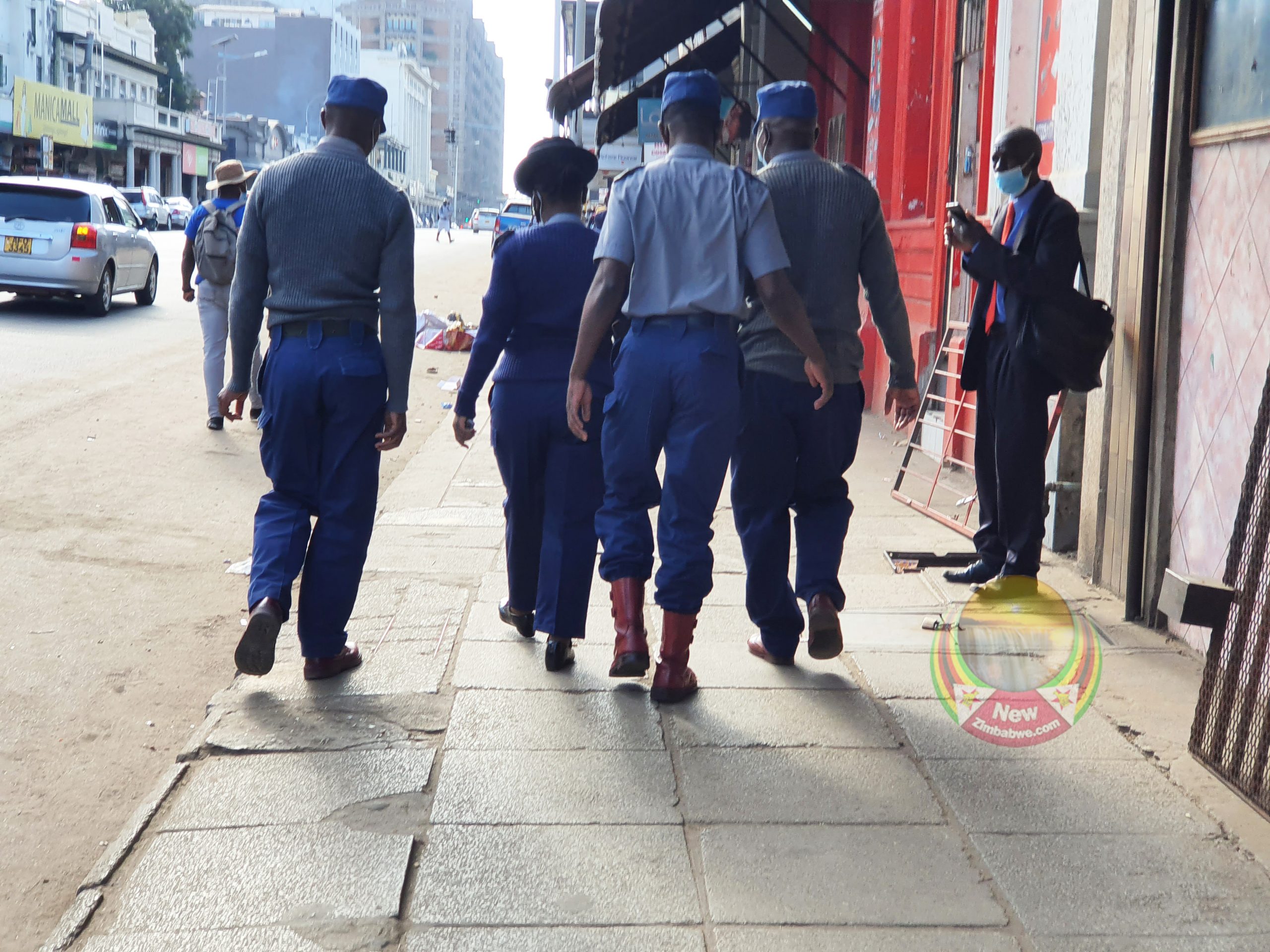 EFFORTS by political and civil society activists to bring Zimbabwe to a standstill Monday flopped dismally after the majority of people went on their normal daily routines.

Harare was a beehive of activity starting early morning hours, with reports from across the country also suggesting there was no sign of protests.

Civic society organisations had called for a national shutdown in protest against the continued social and economic crises.

A night before the planned demonstrations, civil servants were threatened by authorities with disciplinary action if they decided to absent themselves from work.

“May we all monitor staff attendance in all our departments at provincial and district levels in light of the proposed shutdown on Monday 9 May 2022,” the Public Service Commission said in a threat-laden Memorandum.

“Kindly apprise the PBS office of the situation obtaining on the ground after every 2 hours. Be advised that those who absent themselves from duty during this precarious moment will be kindly asked to account for their absenteeism. Kindly note that tomorrow May 9 2022 is a very normal working day,” the Memo said.

Despite the outcome, activists maintained the shutdown was successful.

Obert Masaraure, president of the Amalgamated Rural Teachers Union of Zimbabwe (ARTUZ) and Crisis in Zimbabwe coalition spokesperson said: “Shutdown Zimbabwe marks the beginning of a new season of peaceful protests. Citizens will keep the regime  on its toes demanding solutions to the social-economic crisis. We won’t suffer in silence anymore. We will keep on expressing ourselves and make dictatorship backfire.”

In Harare, people thronged the streets while the normal traffic congestion punctuated the morning and evening rush hours.

Bus termini were teeming with commuters while vendors filled the streets.

Defence minister, Oppah Muchinguri mocked NGOs who planned the shutdown saying striking does not turn the economy around.

“Saboteurs have planned an already failed stay away set for today. Patriotic Zimbabweans know that through hard work, we have managed to turnaround our economic fortunes; and they will show up at work today. Only those who are disillusioned will participate in this nonsense,” she said.

Government spokesperson, Nick Mangwana concurred with Muchinguri saying: “This country belongs to millions and will not be shut down by a fringe few aided by howling shouts from a spent foreign politician.”

However, police officers were deployed in large numbers and randomly stopped people conducting searches and interrogations.

Below are some of the pictures highlighting events of the day. 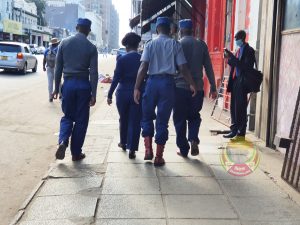 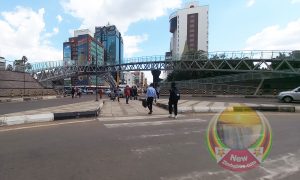 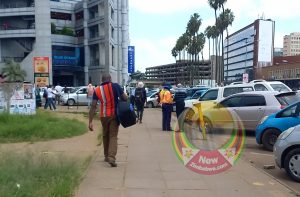 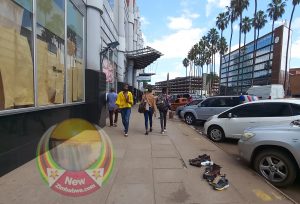 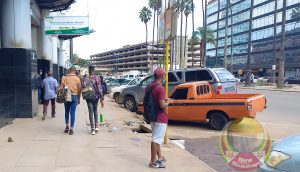 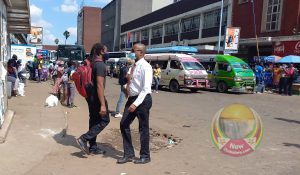 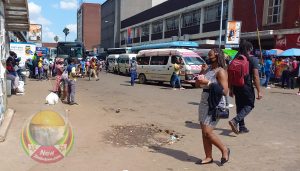 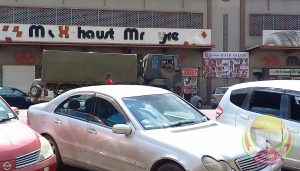 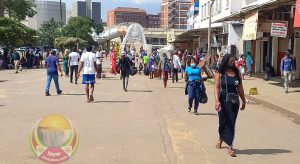 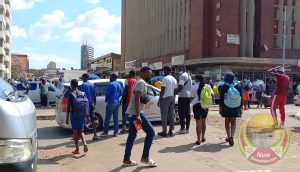