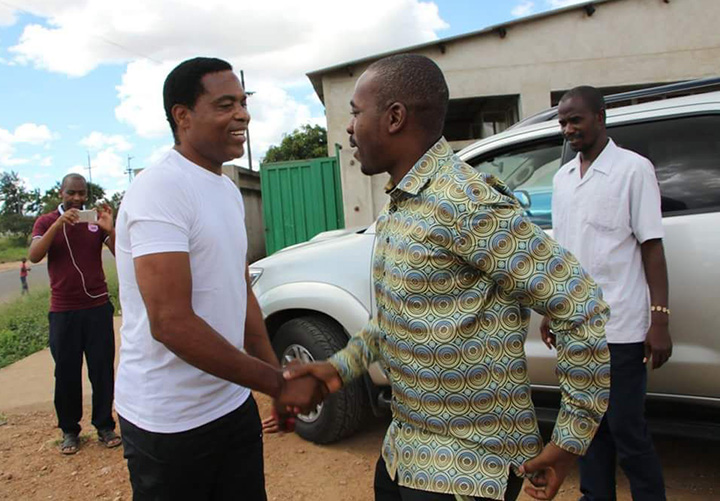 Chamisa, the MDC Alliance’s presidential candidate, is on a campaign trail that has taken him to the country’s remotest spots.

But his messaging has attracted scorn from critics who accuse him of being politically immature and unrealistic.

At the weekend, Chamisa courted fresh controversy when he paid a courtesy call at Nkomo’s house, now a museum, where he claimed to have been endorsed by the late Father Zimbabwe’s family who also offered him Nkomo’s iconic intonga (spectre) in appreciation of his visit.

Chamisa’s claims were dismissed by Nkomo’s family, according to the State media on Tuesday.

Similarly, the Kuwadzana MP’s impromptu visit to Sibanda invited scorn from the one-time Robert Mugabe fanatic who protested the former’s attempts seek political mileage out of his profile.

Sibanda came out guns blazing, claiming he had been ambushed by the MDC delegation who said a lot of things which “didn’t make sense on me”.

“I have taken a sabbatical on politics, MDC please don’t use my name you could have told me that you were taking my photos for your political mileage I know where I belong. I disassociate myself to whatever story is attached to my Photos,” Sibanda said.

Chamisa was also attacked by former ally Obert Gutu who accused him of abusing Nkomo’s name.

“Joshua Nkomo is a national icon. Please don’t belittle him and bastardise his larger than life image by talking trash and childish lies about his ‘intonga … (walking stick),” Gutu posted on twitter.

But in comments probably directed at his critics, Chamisa said he was surprised his charm offensive has generated scorn.

“I also noted there have been outright distortions, lies and spin around my visit to the Joshua Nkomo museum and my meeting with Jabulani. Yet lies have temporary legs and the truth shall be reversed in the fullness of time,” he said in a latter statement. 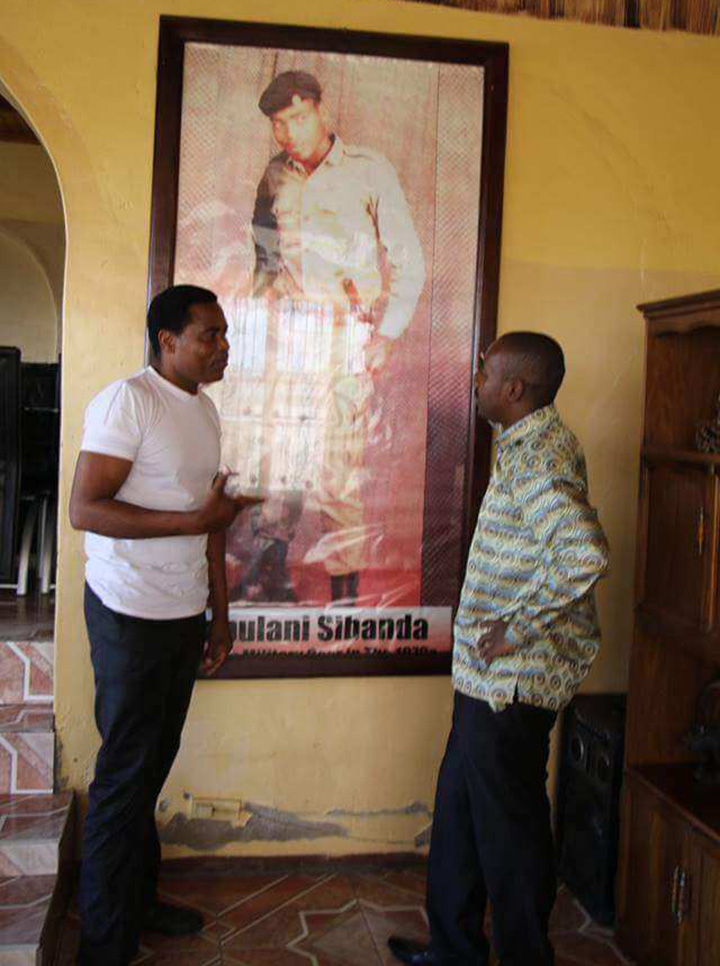 “They do not necessarily have to become party members. The point is we have met them, laid out our case and have won their support and vote.

“The meetings are without discrimination based on political party affiliation, religion or any other ism that seeks to create barriers to dialogue.”

When Sibanda was expelled from Zanu PF during the onset of the ruling party’s bitter factional wars 2015, he had allegedly waged a terror campaign especially in Masvingo, often linked to the victimization of perceived opposition followers.

In his comments, Mafume came close to accusing Sibanda of terrorist tendencies.

“In the same vein,” he said of Chamisa’s visits to rivals, “the perpetrators have to be met so one understands their motives and what drives or drove them to commit heinous crimes on their kith and kin based on an artificial man-made barrier called political affiliation.

“It must be understood Chamisa has been a victim too of political violence.

“The difference is that he is in a position where he could potentially enforce a solution.

“To proffer such he must understand all sides to avoid prescribing paraffin to a fire.

“It is also regrettable that individuals and families are being pressured and lynched to explain why they met a key opposition figure.”