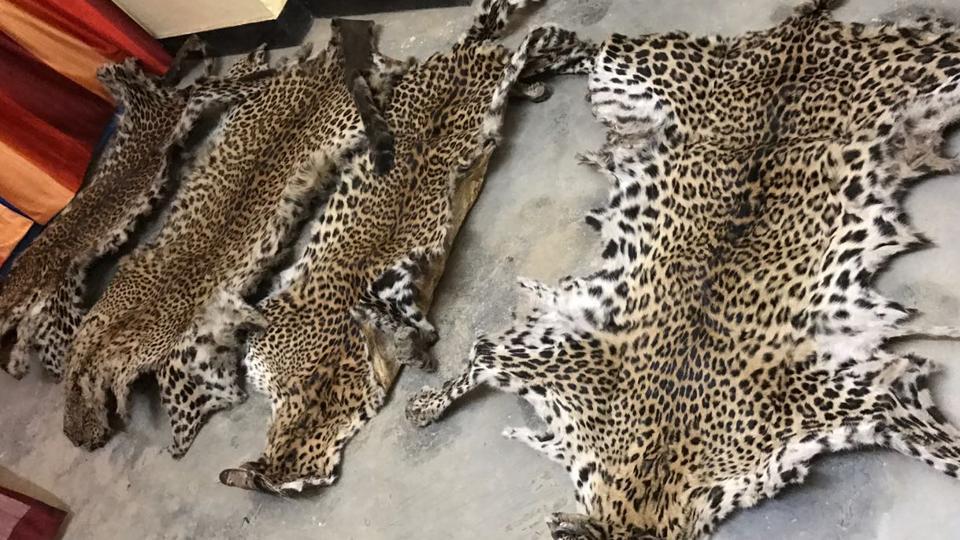 TWO siblings from Matigu Village in Mt Darwin have landed in trouble after they were allegedly found selling a leopard skin at Sunningdale shops in Harare recently.

Tellmore and Tariro Madzamba, aged 24 and 36 respectively, were hauled to the courts last weekend charged with contravening the Parks and Wildlife Act.

Prosecutor Peter Kachirika told court that the skin has a street value of $20,000 but the siblings were selling it for $1,500.

According to the State, on March 22 this year, detectives from ZRP’s Minerals and Border Control Unit received a tip to the effect that the two were in possession of a leopard skin.

The officers then pretended to be buyers and arranged to meet the accused at Sunningdale Shopping Centre.

The cops arrived at the shops ahead of the appointed time and observed the siblings as they turned up.

Tellmore was reportedly holding a bag while his sister had nothing in her possession.

Brother and sister went to a car which was parked at the shops whereupon the police officers followed and introduced themselves as the potential buyers.

Tellmore then indicated that he was selling the skin for $1,500 at which point the detectives introduced themselves as cops and ordered him to open the bag.

A leopard skin was found in the bag and Tellmore was arrested after he failed to produce a licence for it.