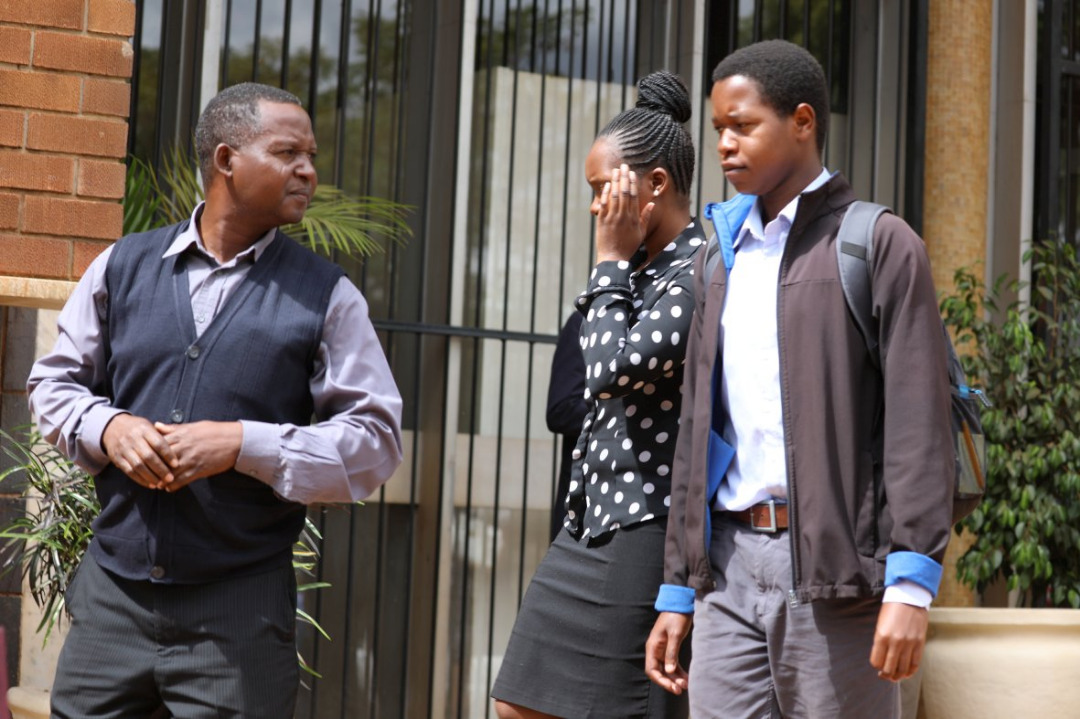 A Norton mother is heartbroken after her daughter and son turned against her to the extent of assaulting her, a Harare court heard on Thursday.

Christine Kadebu (47) hauled her husband Passmore Kadebu, who is director of Galloway private school to court after he allegedly teamed up with their two children to assault her recently.

Kadebu is jointly charged with his children, Nellisa (25) and Nigel aged 20.

The trio was remanded to May 16 for trial and is out of custody.

According to the State, the siblings, on the day in question, also verbally insulted their mother saying she was “demon bastard.”

Christine still resides at their family home but the couple is on separation.

The incident allegedly occurred on May 3 last year at their family home in Galloway, Norton.

Christine was at her home cooking around 1900 hours when the accused persons came and removed her from the stove.

The root cause of the family tiff has not yet been established.

“Nigel went on to destroy his mother’s property and goods including keys, bananas, pants, blankets, drinks, wardrobe and a carpet among other things,” the State alleges.

It is further alleged that after she was barred from cooking, Christine then left the kitchen to her bedroom but Nellisa followed her and held her bedroom door.

“Nellisa further pushed Christine inside the room and twisted her left hand several times and poked on her face,” it is alleged.

The State also alleges that Nellisa pulled her mother’s hair.

While Nellisa was busy assaulting Christine, Nigel destroyed her property valued at RTGS$288 and nothing was repaired.