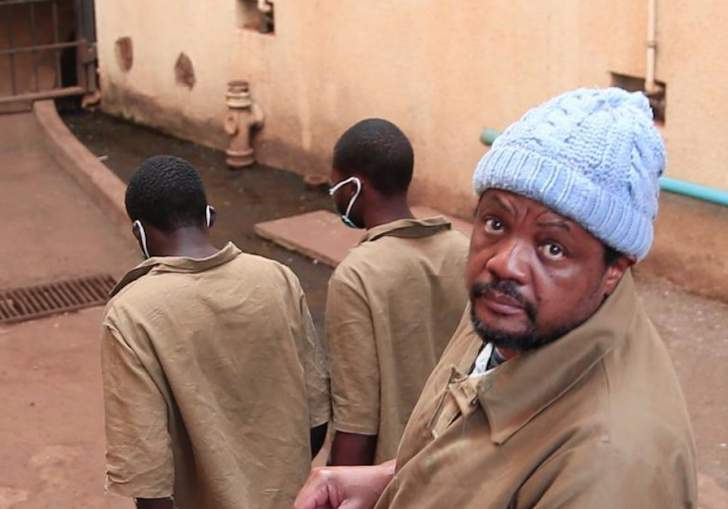 HOPEWELL Chin’ono looked frail when he appeared before Harare magistrate Ngoni Nduna on Tuesday with lawyers insisting the journalist was not supposed to be in court after a private doctor had indicated Monday he may have contracted Covid-19 while in prison custody.

Chin’ono was arrested on 20 July and charged with inciting the public to commit violence.

He has seen his freedom bid fail on numerous occasions.

On Sunday, the journalist reportedly fell sick while in prison with a private doctor telling lawyers Monday he was showing Covid-19 symptoms.

Prison authorities have ignored that, proceeding to detain him in a cell with up to 30 inmates.

Chin’ono’s lawyer Advocate Taona Nyamakura told court Tuesday his client was not supposed to be in court because of the said Covid-19 symptoms.

“His condition may be exposing everyone in the court room as prisons authorities forced him to come to court,” said Nyamakura.

“His condition requires him not to be in contact with other people until he is given the green light to do so by his physician.”

The court heard that prison wardens dragged Chin’ono out of his cell on the pretext that his physician wanted to see him only to be brought to court.

Nyamakura also said Chin’ono is on medication but failed to take it because he has been brought to court.

“His physician was supposed to see him this morning for further tests but he (Chin’ono) is now at court,” he said.

The State, led by Tendai Shonhai, told the court that they got in touch with a Dr Blessing Dhorobha at Chikurubi Maximum Security prison who indicated the scribe had complained of headaches with slight elevated temperature on Monday.

Shonhai said Chin’ono has not been cooperating with prison doctors and had refused to see Dhorobha earlier on Tuesday.

He also said Dhorobha’s observations were that he was not a threat to other inmates and did not show any visible signs or symptoms of Covid-19.

The magistrate demanded reports from both the prisons doctors and Chin’ono’s private doctor.

He postponed the matter to September 14.