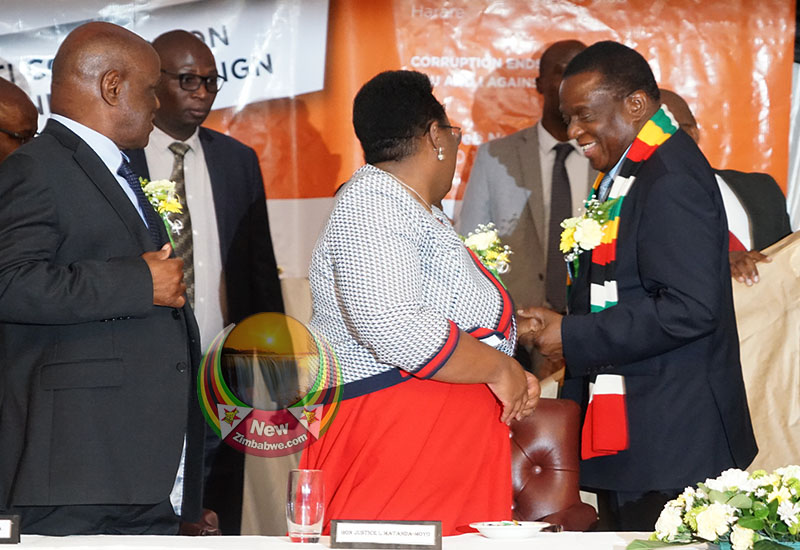 Mnangagwa was speaking during the launch of the anti-corruption awareness campaign in the capital.

In June this year, the President issued Statutory Instrument 143 of 2019 giving the new Zacc board chaired by High Court Judge Loice Matanda-Moyo arresting powers that he christened “Crocodile teeth” jokingly referring to his political moniker.

Previously, Zacc had limited powers which only provided it with authority to conduct investigations and make recommendations for arrests to the police in terms of the Constitution, a practice which earned the Commission the moniker “toothless bull-dog”.

Below are images captured during the event. 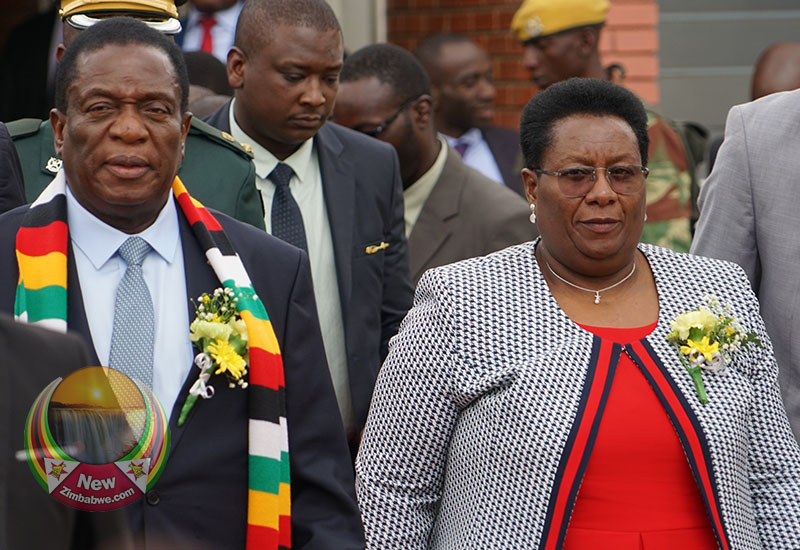 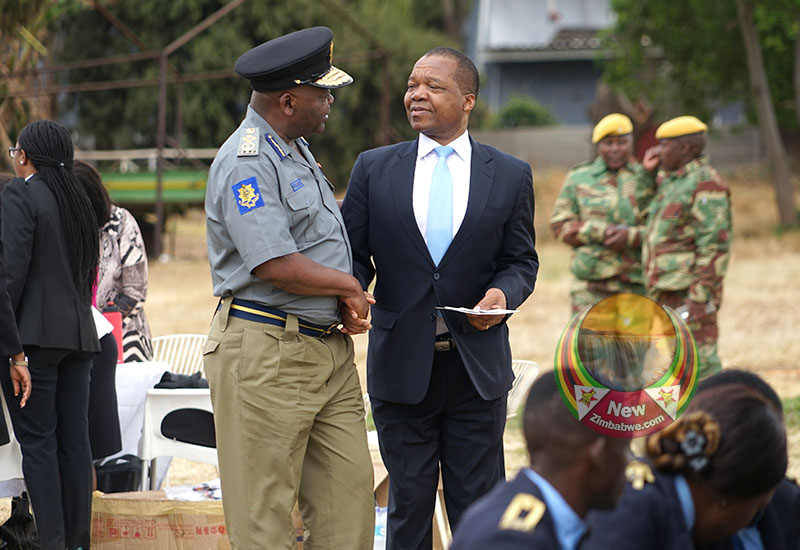 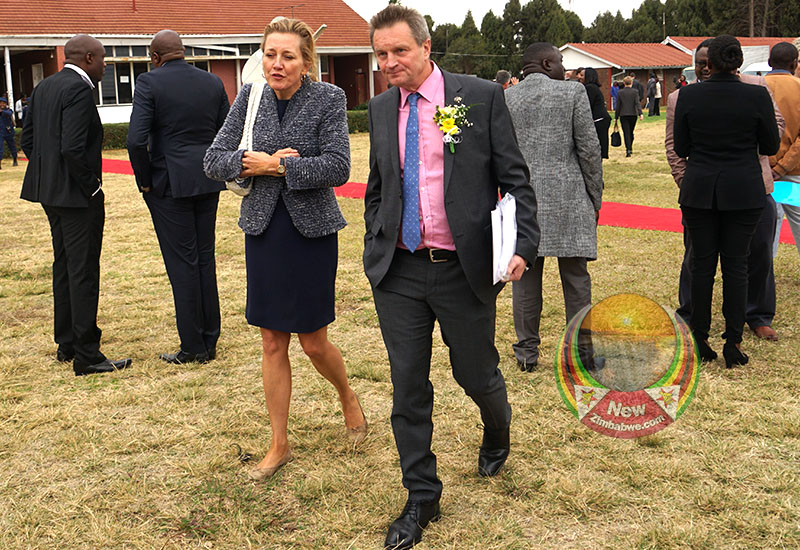 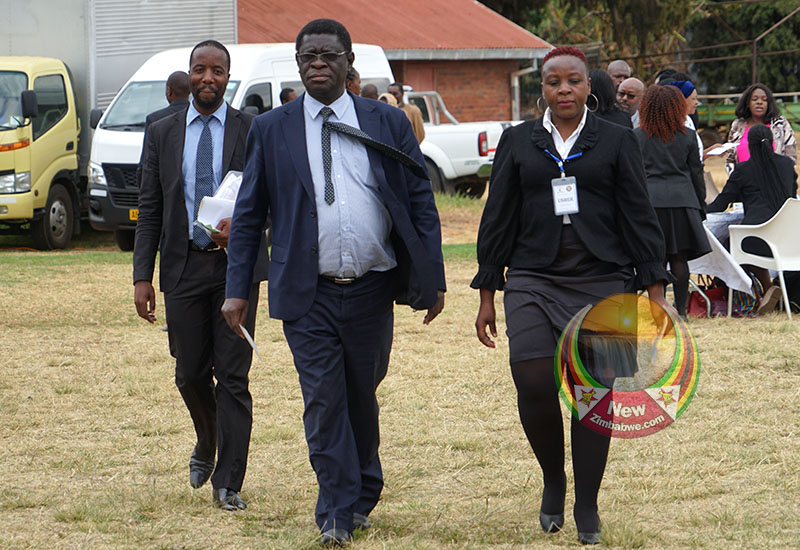 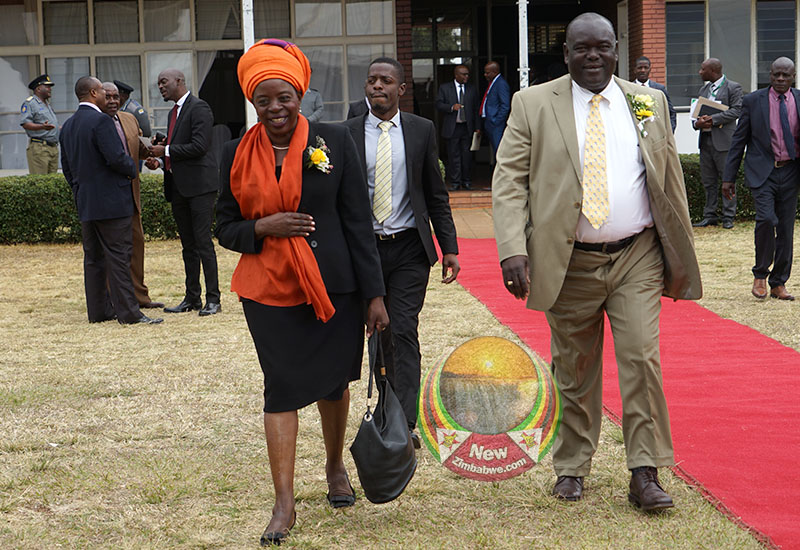