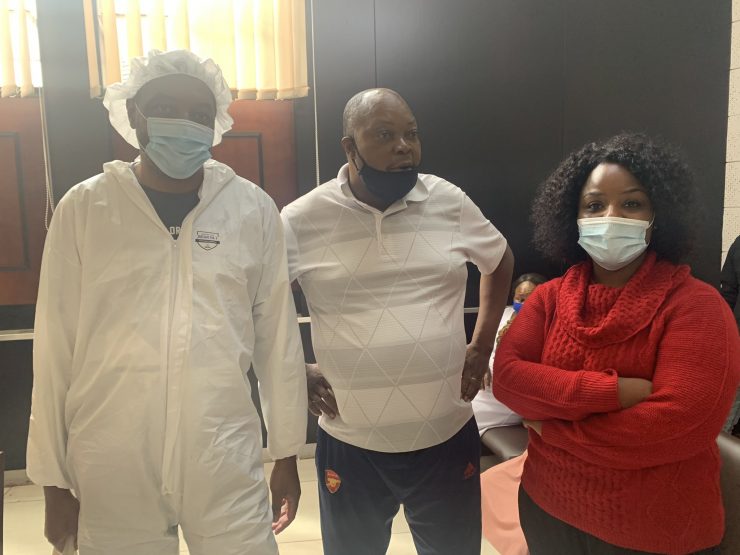 The two were arrested recently facing charges of peddling falsehoods claiming that a police officer last week struck to death an infant with a baton in Harare.

They have been in remand prison since then.

However, Magistrate Nduna ruled against Sikhala’s application for bail saying there was overwhelming evidence against him not to grant it.

The magistrate added the fact Sikhala had been arrested 64 times for various offences over the years without a conviction did not mean he was a good candidate for bail, but was a serial offender.

He will be back in court on February 18.

Meanwhile, Mahere will be back for the continuation of her bail hearing Monday.

Journalist Hopewell Chin’ono was also arrested over the same charge Sikhala and Mahere are facing and he was denied bail Thursday.