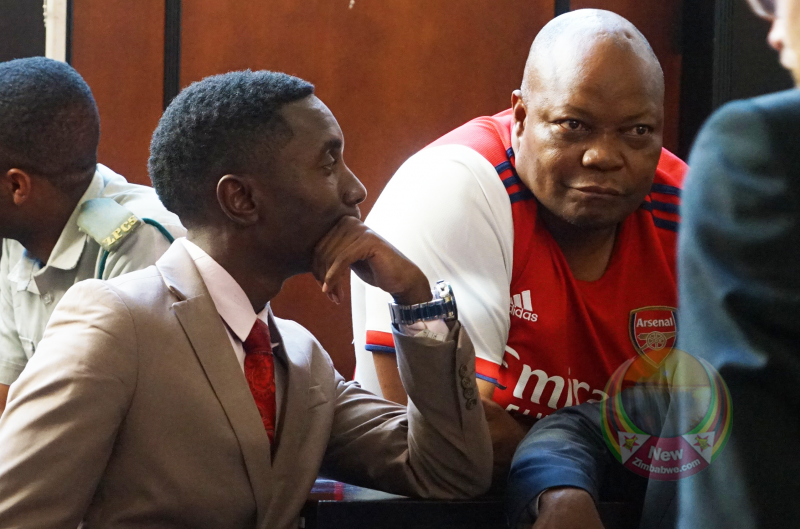 JAILED opposition Citizens Coalition for Change (CCC) lawmaker Job Sikhala has been denied bail again by Harare magistrate Tafadzwa Miti who described him as an “incorrigible and unrepentant criminal”.

This is despite the fact that Sikhala has no conviction in over 60 arrests.

Sikhala had applied for conditional release on changed circumstances after his alleged accomplice, Godfrey Sithole was granted ZW$50,000 bail having spent 150 days in custody.

The lawmaker is accused of inciting public violence to avenge the death of slain CCC activist Moreblessing Ali who was murdered in cold blood by a claimed Zanu PF member. Sikhala has spent 162 days at Chikurubi Maximum Prison.

14 other activists who were arrested for allegedly reacting to Sikhala’s alleged incitement were granted bail last week.

In denying him bail, the magistrate ruled that Sikhala deserved jail because he was unrepentant, having been arrested over similar offences some 67 times.

“The accused was out on bail on a similar offence unlike his co-accused. A judicial officer cannot sit and determine an issue that has been dealt with by another,” said the magistrate.

🟡 #WiwaWednesday Today, Hon @JobSikhala1 who has so far spent 162days in prison without trial will appear before the Harare Magistrates’ at 1415hrs for his bail application ruling. Bail is a constitutional right yet he’s been detained without trial for 162 days.#FillUpTheCourt pic.twitter.com/Myoek5KcCJ

She said she was bound by the decision of a superior court, the High Court, which has already dismissed all his appeals.

“His arrest for more than 63 times on similar charges is proof enough that there is a propensity to commit similar offences.

“The changed circumstances that his co-accused was released on bail will not apply as the number of times he has been arrested is proof that he is an incorrigible and unrepentant criminal.

“The granting of bail will jeopardise the criminal justice system, therefore the application for bail on changed circumstances is … dismissed.”