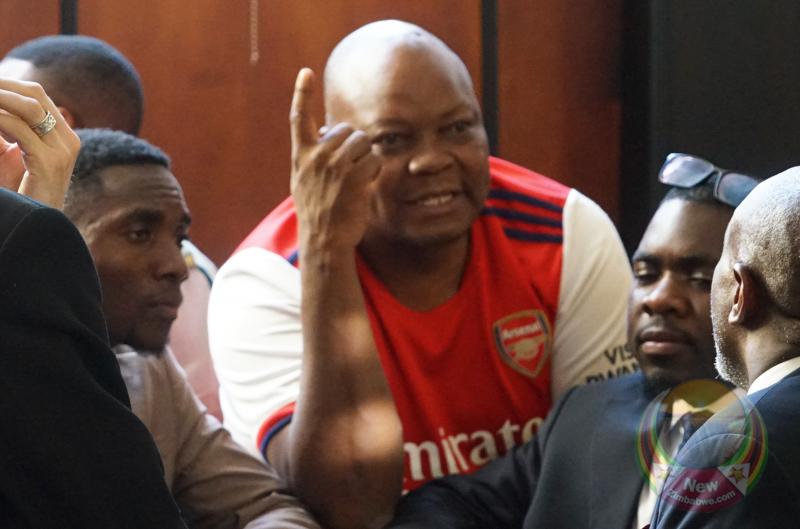 INCARCERATED opposition politician, Job Sikhala, has revealed that he has developed a “strange, scary illness” which he has kept a secret for the past three weeks to avoid tormenting his family.

Zengeza West Citizens Coalition for Change (CCC) Member of Parliament said this in an emotional letter written from his Chikurubi prison cell to Zimbabweans wishing them a booming year.

He is currently locked up on allegations of inciting public violence in Nyatsime area following the death of slain CCC activist Moreblessing Ali.

Sikhala said his most fears are that his illness could be deadly.

“Dear Zimbabweans, it is with regret and most unfortunate that I now share with you a personal issue that I have kept to myself for the past three weeks.

“I have not been feeling well for the past three weeks,” he said.

Sikhala said it started with a mild pain on the left side of  his abdomen but has steadily grown to be extremely heavy and excessive by each passing day.

“There is some painful strike that exudes itself from the left side which I don’t really understand and do not know what it is. I pray that it is not colon cancer. It is worrying me very seriously. 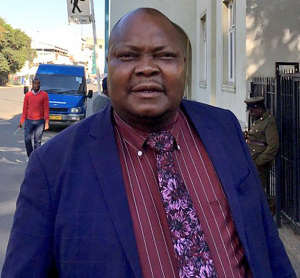 “Since the day I vomited and had a ceaseless running stomach some time ago, which was widely reported, the prison authorities refused to allow my doctor to attend to me,” he said.

His lawyers, Beatrice Mtetwa and Doug Coltart, brought doctors several times but were denied access to him.

Since then, he has stopped requesting to see his doctor.

The lawmaker said he is worried that the suffering of Zimbabweans has become tragic, further describing his situation as a ‘choreographed persecution of the century.’

The MP, who is also a top lawyer, said he mastered  how to survive in jail, adding that he is ready to die for standing firm while protecting Ali’s rights.

“As for me dear compatriots, it is both in the public and world glare that I am going through the persecution of the century, over spurious, if not bizarre allegations. It’s now almost seven months and the choreographed script plays on. As I always alluded, I am prepared to be killed!

“What I stood for was correct both on earth and in heaven.

“Moreblessing Ali was a woman, viciously kidnapped and brutally murdered. I was instructed by her family to be their lawyer. I am proud of having represented their interests to the best of my abilities. If I am killed, dear compatriots, I am prepared to meet the fate in defense of values and principles I hold dearly; values of a free and open democratic society, exuding happiness, free of impunity and fear,” he said.

He added, “The tough conditions here at Chikurubi Maximum Security Prison have taught me to strengthen mastery over emotions.

“Many leaders tend to be conceited and arrogant when they grow to have power over millions. Many men have faced adversity, but if you truly wish to test the character of a man, give him power and thereafter watch the theatrics,” he said.

Sikhala has been in jail for close to seven months since his arrest in June last year.

He is also accused of disturbing police investigations into Ali’s murder.

Below is the statement in full; 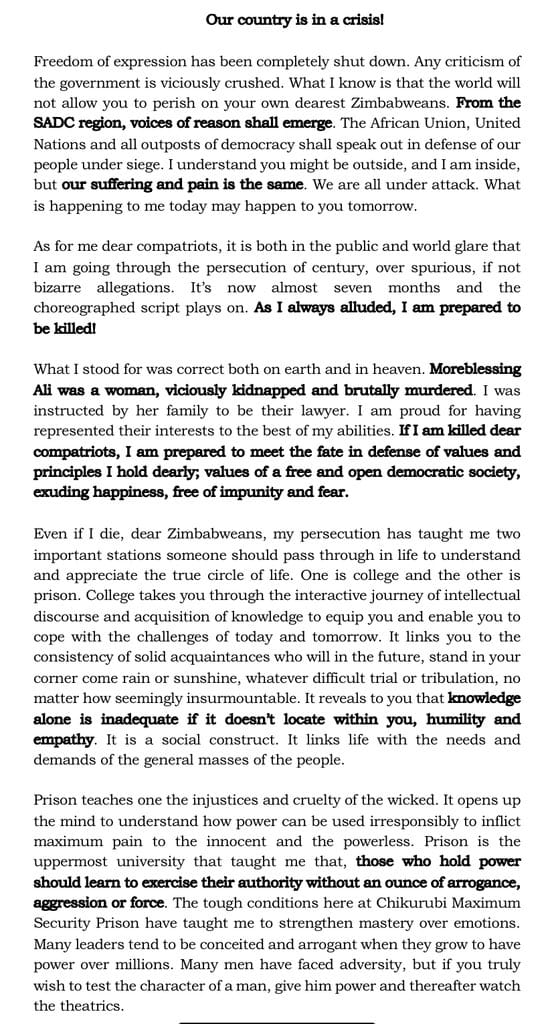 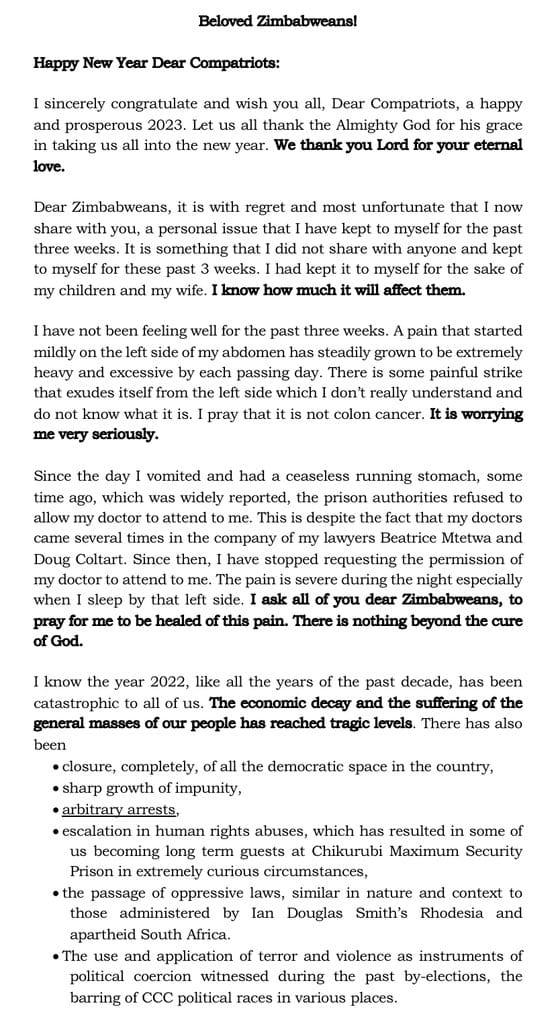 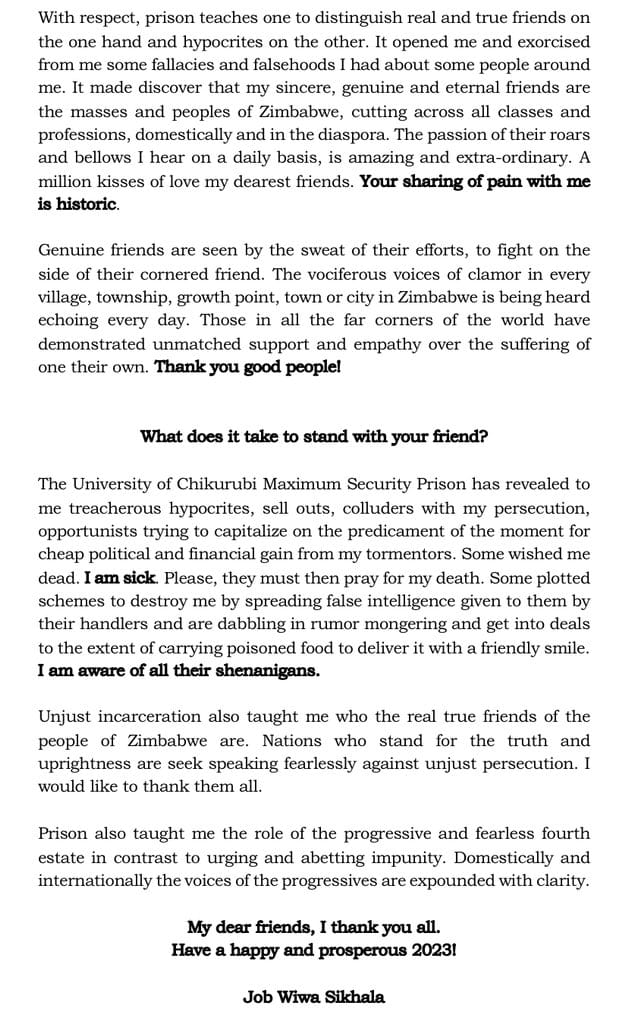