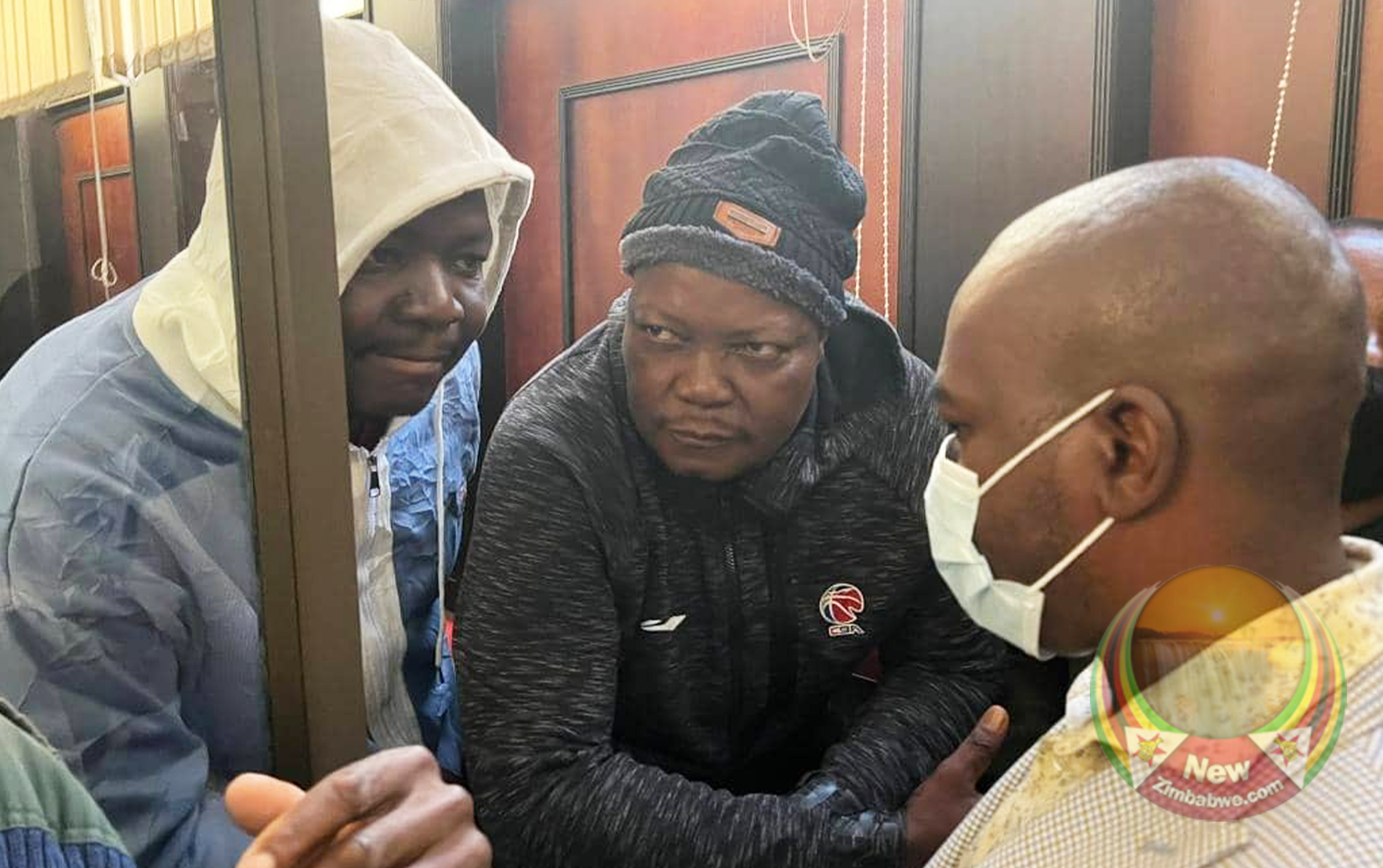 OPPOSITION Citizens Coalition for Change (CCC) lawmakers Job Sikhala and Godfrey Sithole’s bail appeal will be heard this Wednesday at the High Court according to their lawyers.

Sikhala and Sithole were arrested on June 14 charged with conspiring to engage in acts of violence to avenge CCC activist, Moreblessing Ali’s killing.

The two were denied bail by deputy chief magistrate, Gibson Mandaza who ruled that they were likely to cause public violence.

The magistrate also ruled that Sikhala was likely to reoffend since it was not his first time committing a similar offence.

But the duo’s lawyer, Alec Muchadehama said the magistrate was wrong in making such findings.

“The matter has been set down for June 29 before the High Court.

“The grounds of appeal are that the presiding court (magistrate) mistook the facts by making a conclusion not supported by any substantiated evidence,” said Muchadehama.

“The magistrate erred in finding that Sikhala was a repeat offender who breached his bail in case 1445/20. He also erred in denying Sithole bail on grounds that he was a man of means who allegedly supplied transport which  ferried people to Nyatsime to commit violence and that the two were a danger to the society. The High court must re-look at the ruling,” he said.

The two were arrested after violence rocked Ali’s funeral wake and memorial service.

Ali was allegedly murdered by one Pius Jamba who has since been arrested.

CCC national spokesperson Fadzai Mahere said there was no justification for the court’s ruling.

Sithole is accused of acting in connivance with Sikhala by reportedly organising transport which ferried mourners to Ali’s homestead in Nyatsime.