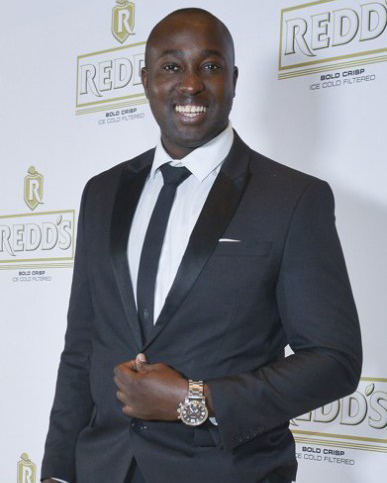 THE  SABC has confirmed that Simba Mhere’s memorial service and funeral will both be streamed live on SABC News’ and SABC3’s YouTube channels.
With TV cameras there it makes it very likely that the memorial service will also be shown live on the SABC News (DStv 404) channel on Thursday afternoon.
Mhere’s memorial service hosted by the SABC will take place this coming Thursday afternoon, 5 February, between 15:00 and 17:00 at the Rhema Bible Church North in Hans Schoeman Street in Randburg.
Mhere’s funeral service will take place this coming Saturday, 7 February, also at the Rhema Bible Church North between 09:00 and 11:00. He will be buried at Westpark Cemetery in Roosevelt Park.
The SABC’s live stream of the memorial service of the late Morning Live presenter Vuyo Mbuli in May 2013 clocked record viewership, and has made it the SABC’s most watched online event since the public broadcaster started streaming live events through the internet.
On Thursday and on Saturday, viewers will be able to follow Simba Mhere’s memorial and funeral live streams at www.youtube.com/sabcdigitalnews and www.youtube.com/sabc3.
Simba Mhere’s family have requested that rather than flowers, donations be made to the JAM charity organisation. JAM feeds more than 1 million children daily.
When Simba Mhere moved to South Africa from Zimbabwe, he stayed at JAM since he was a 2 year old boy and grew up in the missionary, participating in several children’s initiatives.
JAM’s banking details for donations are:
Standard Bank Acc # 021627045
Randburg Branch # 018005,
Account name: JAM SA Donations,
Reference: SimbaAdvertisement