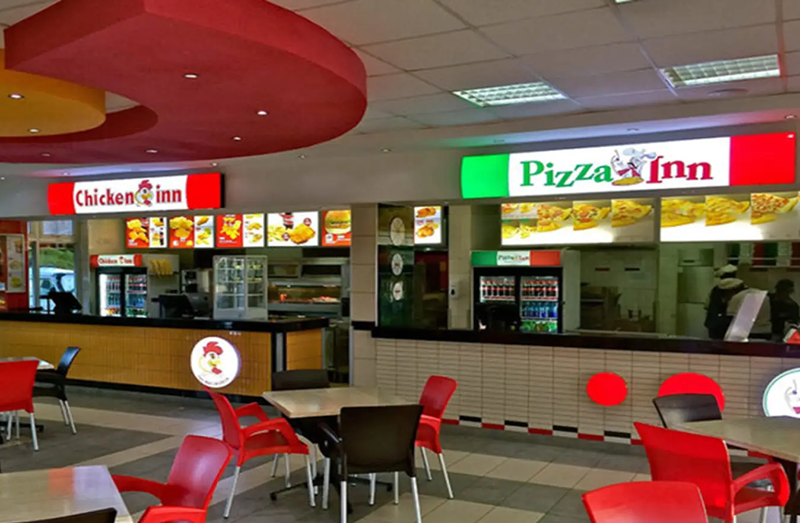 RESTAURANTS operator, Simbisa Brands, has slammed the Intermediated Money Transfer Tax (IMTT) describing it as “unnecessary” amid calls for the government to urgently scrap the toll to ease business flow.

Under the regulations enshrined in Statutory Instrument 92 of 2022 (SI 92) a 4% Intermediated Money Transfer Tax (IMTT) is required on all domestic foreign currency remittances.

Customers will now be charged 4% when they cash-in, or deposit money into their wallet, another 4% when they send the money to another person, and another 4% for cashing-out or withdrawing their money, bringing the total IMMT burden to 12%.

In addition, customers will also fork out 3% in transactional fees.

Put simply, a customer depositing into his wallet to send US$100 will have to part with US$4 tax when cashing in. The balance deposited into their wallet then becomes $96. When sending the money, the $96 is further taxed by 4% (which is $3,84) and the balance comes down to $92.

Again, the receiving customer upon withdrawing the money is slapped by another 4% (amounting to $3.69). All these taxes, totalling $11.53 on the $100 remitted, exclude the operator charges.

Considering that companies have the capacity to move large volumes of money there is a possibility of losing more through the tax measure.

“It is the Boards’ hope that the prudent and pragmatic regulation of the fiscal space will continue and usher in a more stable and predictable economic environment in Zimbabwe in the medium to long term.

“There is a dire and urgent need to address the current and unnecessarily punitive Taxation laws in particular Intermediated Money Transfer Tax (IMTT),” he said.

Meanwhile, during the period, Simbisa continued to record strong year-on-year growth in customer counts. Restaurants served over 52,3 million customers, up 28,6% from the prior year. The group opened 86 new stores.

In Kenya, Simbisa consolidated its position as the largest QSR operator in the market surpassing a key milestone of 200 stores.

“The performance for the period is a testament to the dedication of the extraordinary people employed by the Group who share a common passion and enthusiasm for the group’s brands,” added Chinake.