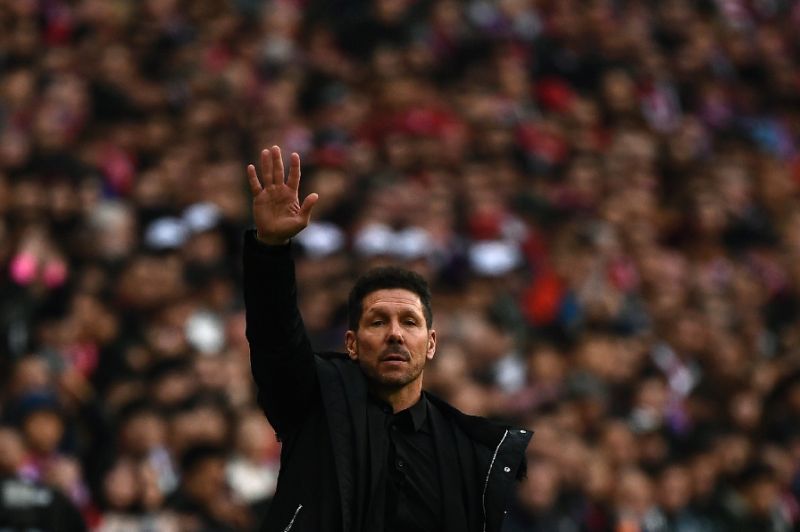 Diego Simeone has extended his contract as coach of Atletico Madrid until 2022, the club announced on Thursday.

Simeone has been in charge of Atletico since 2011 and has turned them into one of the most feared teams in Europe.

Under him, they won the Europa League last season and La Liga in 2014, as well as twice reaching the final of the Champions League.

“The future that lies ahead of us until 2022 is very exciting but it will also be full of challenges,” Simeone said in an announcement made by the club.

“I’ve decided to renew my contract once again with Atletico Madrid because I have high hopes for the future.”

Atletico are the only team to have won La Liga other than Real Madrid and Barcelona in the last 14 years.

“All of this makes us grow as a team and I know that if the four legs of the table remain strong like they have until now, we’re going to continue in the same way.”

Atletico are third in La Liga, having slipped one point behind Real Madrid after losing the city derby last weekend. They are seven points adrift of leaders Barcelona.