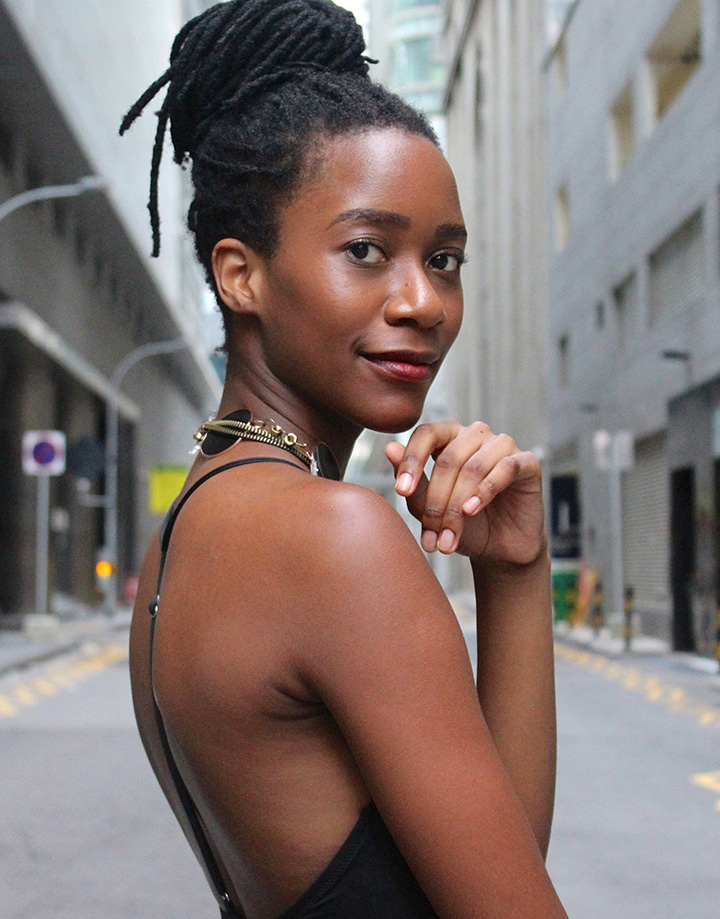 23-YEAR-OLD Iwani Mawocha is one of the of the finalists for this year’s New Face 2018, a modelling competition which has unearthed some of Singapore’s top models, actresses and personalities.

The competition is open to all age groups and this year’s auditions attracted more than 100 participants. The finale will be held on November 15, with the winner walking away with a $10,000 cash price.

Below is a recent article on Iwani by The New Paper publication; 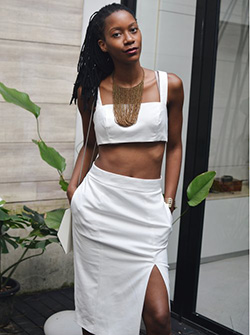 Iwani Mawocha wants to be able to speak at least 11 languages before she hits 50.

While this dream may seem almost impossible to many, it is not too big a challenge for the self-confessed “aspiring hyper-polyglot”. The 23-year-old is currently learning six languages and will be picking up a seventh (German) next year.

She is also a part-time actress with The Young Company – a subsidiary of Singapore Repertory Theatre – and user experience/user interface designer.

Iwani, who moved from Zimbabwe to Singapore in 2014 to attend Yale-NUS College as the inaugural Kewalram Chanrai Scholar, joked that she is almost Singaporean, saying: “Whenever I go home, I’m surprised by how much Singapore has changed me.

“In some people’s houses (in Zimbabwe), it is considered rude to show your feet, but I feel so uncomfortable wearing shoes in the house now. I will be sitting in someone’s living room with shoes on and screaming inside…

“In many ways, I relate so much more to my Asian friends than my Western friends, because we have the exact same beliefs about family, respect and duty. That makes it very easy to feel like I belong.”
Iwani also feels “privileged” to have friends in Singapore who share her interests and introduce her “to things like (dim sum restaurant) Swee Choon and comedy nights”. 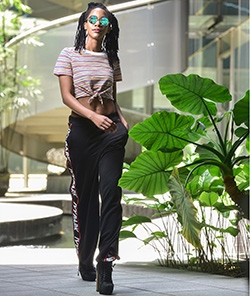 Tell us about your hobbies.

I collect hobbies – I love learning new things. My current hobbies are furniture upholstery and taekwondo, but I have taught myself how to do a lot of other things, like instruments, languages, coding, graphic design and videography.

What is your spirit animal?

I don’t have one, but sometimes when I get really stressed, I think about being a shiba inu (a type of dog) in an upper middle class family. That seems like a really chill time.

What is the proudest moment of your life so far?

Becoming one of the youngest finalists for the Digital Female Leader Award. I was nominated in the Global Hero category, and I did not think I stood a chance among the likes of chief executives and chief technology officers from huge companies. I will be attending the awards ceremony in Munich in December, and I’m praying God will continue to open doors there.

What is your guilty pleasure?

Jalapeno kettle corn and gluten-free brownies, both from Little Farms.

What is your biggest pet peeve?

I cannot handle some mouth sounds… or when people spit on the ground.