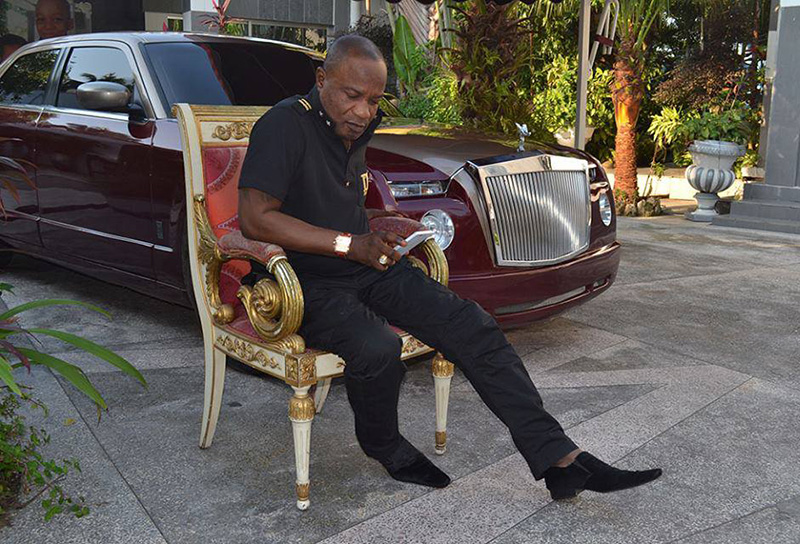 The Congolese singer Koffi Olomide invited himself into the electoral debate in the DRC, speaking out against the “voting machine”. He said this a few days ago on Digital Congo, a channel close to the government.

The voting machine is a touch screen that the Election Commission wants to use for the December 23rd elections to allow voters to choose candidates and then print the selected candidate’s ballots.

By taking this position, Olomide aligns himself with the Congolese opposition leaders, who describe this machine as an instrument of electoral fraud.

The state television station denounced this position, recalling that the singer has suffered some setbacks with the courts in France for sexual assault and in Zambia where he is also under arrest for the alleged assault of a photographer.