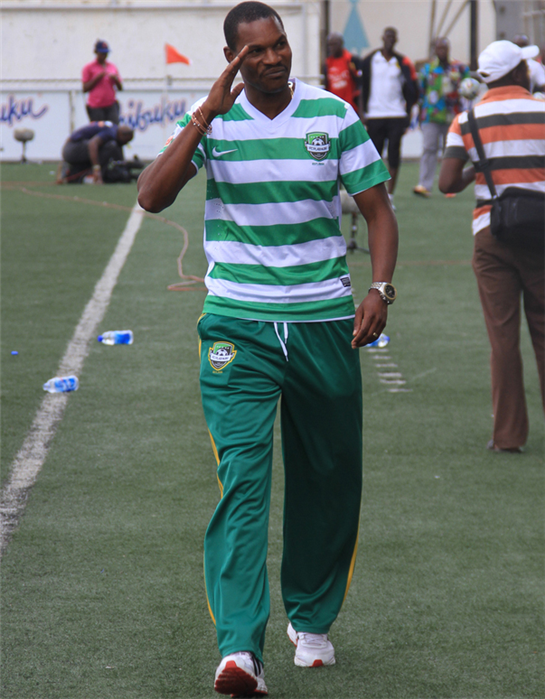 FC Platinum will have to move mountains if they are to qualify for the second round of the Caf Confederation Cup as they need to overturn a 5-1 deficit from the first leg against Young Africans.
The Zvishavane-based side host the Tanzanians in the reverse fixture at Mandava Stadium on Saturday.
Norman Mapeza’s men had a sluggish start to the season drawing 2-2 at home against Premiership new-boys Dongo Sawmills before suffering a 1-0 defeat to Caps United in Harare last Sunday.
Mapeza however says he doesn’t want to put pressure on his charges. He said they would play their normal game.
“We know what we need to do but we are not putting pressure on ourselves. We are just going there to play our normal game,” he said.
“We are going to put maximum concentration on the match and see what happens at the end of the 90 minutes. It’s only God who knows our destiny.”
The FC Platinum gaffer welcomes back big striker Donald Ngoma who did not play in the first leg in Tanzania.
Midfielder Wisdom Mutasa who was suffering from a bout of flu is also back into the fold giving the team the creativity it needs in the middle of the park.
Young Africans – who are seasoned campaigners on the continent, have won their last three league matches in the top flight, beating Kagera Sugar 2-1, JKT Mgambo 2-0 and Ruvu Stars 3-1 last Wednesday and should be in a winning mood ahead of the decisive tie.Advertisement