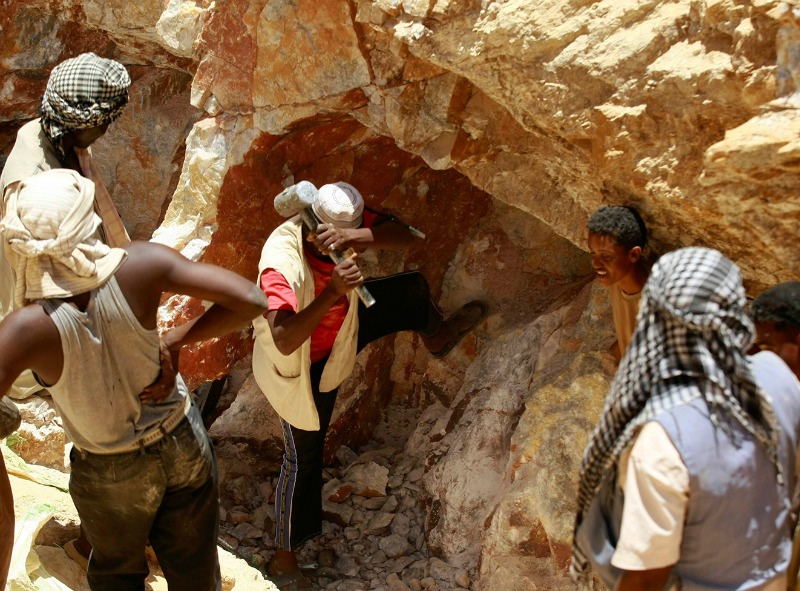 SINO Africa Huijin Holdings (Private) Limited has dragged Yibang Investments Private Limited to court on allegations of encroaching into its mining claim while posing life threatening dangers to their workers and general public due to dangerous mining methods.

Also cited as a respondent in the urgent chamber application is Minister of Mines Winstone Chitando.

An affidavit by Mark Rujuwa from Mtetwa and Nyambirai Legal Practitioners who is representing Sino Africa said if not stopped, the dispute will cause serious problems.

“The dispute between the parties is historical and if this court folds its hands, it will result in anarchy, despondency and brutality especially if one takes into account how there is rampant bloodshed in various gold fields surrounding the country,” he said.

“The parties all have some paperwork from the Ministry of Mines and their dispute is pending in respect of Yibang Investments claims Lawley 105 and 107 which encroach onto the applicant’s gold claim Lawley 95.

“Taking into account that the present ruling from the ministry favours the applicant, it will only be logical and reasonable to allow stay of any mining activities or investment thereof by Yibang Investment until the Supreme Court makes a ruling under SC 374/19 as well as after the resolution of the dispute by the minister,” Rujuwa said.

Rujuwa said it is compelling to have this matter done on an urgent basis because the applicant was aware of the return of Yibang Investments on the disputed claim around the 22nd of October 2019 when the fencing commenced.

“As an officer of the court, I am also persuaded that this matter is urgent since the first respondent seeks to benefit from wrongful and illegal acts which goes down to undermine the superiority the Supreme Court and general public policy considerations.

“The behaviour of the first is unwarranted, illegal and barbaric, hence they should be stopped to interfere with the operations at the applicant’s claims pending the finalisation of due process,” he said.

Sino Africa managing director, Huan Jiansheng said, “The first respondent has begun a robust project of fencing off a significant portion of their mining claim on the basis of a fraudulent illegal court order.

“This will cause harm and commercial urgency cannot be disputed. It is critical to note that the mining activities come in different types and allowing the respondent to use its methods which include deep shafts will jeopardise the land and the plans Sino Zimbabwe has.”