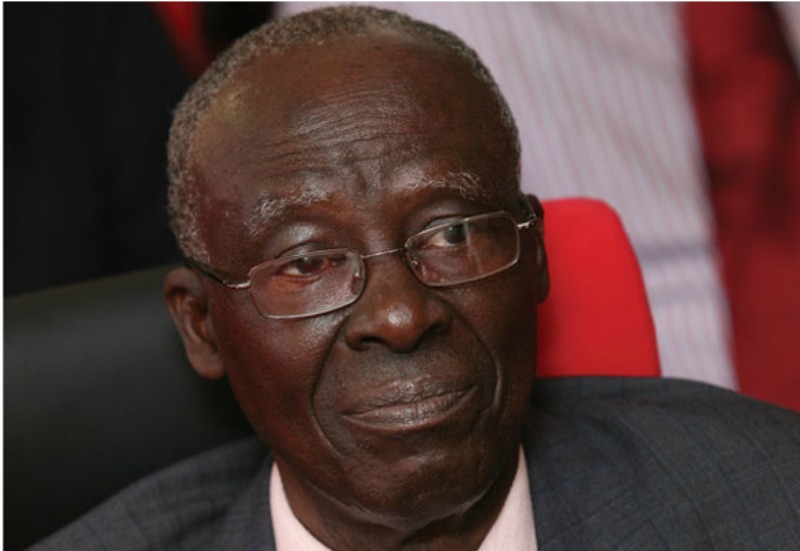 FORMER MDC-T top politicians, Sam Sipepa Nkomo and Matson Hlalo have launched a bid to revive their political careers which took a knock when they were recalled one after the other from parliament past four years for varying misdemeanours.

Nkomo, who was once Water Resources Minister in the now defunct unity government, left MDC-T with some party loyalists in 2014 when the main opposition split following then party leader Morgan Tsvangirai’s refusal to make way for leadership renewal.

The former Lobengula MP would later abandon his colleagues to join Mujuru’s NPP, the nucleus from which PRC was formed.

Hlalo, on his part, was also a top party politician in Bulawayo who was recalled from parliament 2016 following his continued grumbles over what he insisted was the imposition of Gift Banda as party chair for Bulawayo province by the party.

The former Senator is now a member of the Lucia Matibenga led NPP which is also part of PRC.

However, Mujuru’s coalition has dismissed MDC-T as firm favourites to retain the Bulawayo seats which it has controlled since formation in 1999.

Coalition co-spokesperson Fortune Mlalazi said the electorate has become disillusioned with the MDC’s failure to deliver within the local authority and in parliament.

“We see ourselves performing very well,” he told NewZimbabwe.com Saturday.

“It’s not that MDC is very strong in Bulawayo. They have many problems that they are facing particularly the under-performance by the councillors, by MPs themselves.

“So we are very positive; this is why we have assembled a team of individuals that we think can perform far much better than what has been offered by MDC-T in the recent years.”