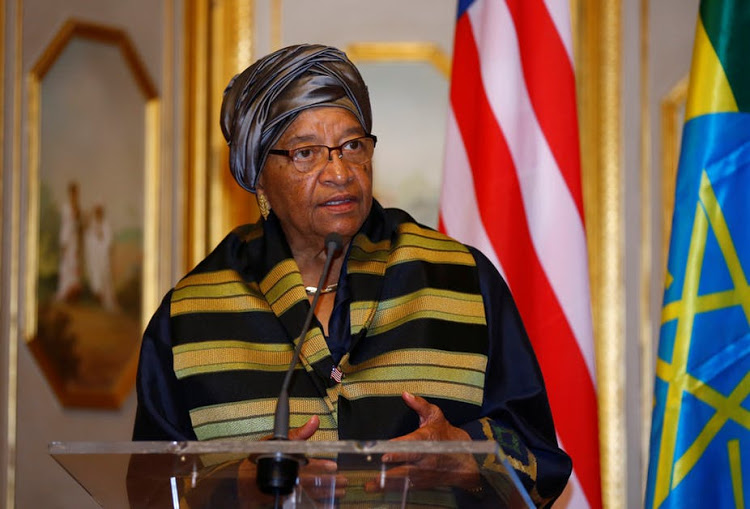 Two senior figures at Liberia’s Central Bank, one of whom is the son of former president Ellen Johnson Sirleaf, have been arrested following a probe into reports of missing banknotes, police said on Friday.

They were detained just hours after independent US investigators dismissed rumours that a haul of newly-printed cash that should have been put in the national reserves had gone missing.

But the firm, Kroll Associates, raised concerns “regarding the overall accuracy and completeness” of the bank’s internal records and found evidence of “systemic and procedural weaknesses”.

He said further arrests were likely.

Last October, hundreds of protestors hit the streets of Monrovia following rumours that a container-load of newly-printed banknotes, worth $102m, had disappeared shortly after being delivered from abroad.

One of the world’s poorest countries, Liberia has been struggling with rampant corruption which newly-elected President George Weah vowed to combat when he took office a year ago.

Following the protests, Washington then intervened at the request of the Liberian government and civil society groups, sponsoring an inquiry by Kroll Associates.”

“Kroll found no information to support allegations that a container of banknotes went missing,” an embassy statement said late on Thursday.

The bank had insisted the money had not gone missing, and Weah – confronting his first major test since taking office in January 2018 – vowed he would not rest until the issue was resolved.

The rumours spread after Information Minister Eugene Lenn Nagbe said the new government had not been advised of the impending arrival of the money by the outgoing administration.

Sirleaf, the first elected female head of state in Africa, was president for 12 years, gaining widespread praise for stable governance following back-to-back civil wars which killed an estimated quarter of a million people.

In 2011, she was co-awarded the Nobel Peace Prize.