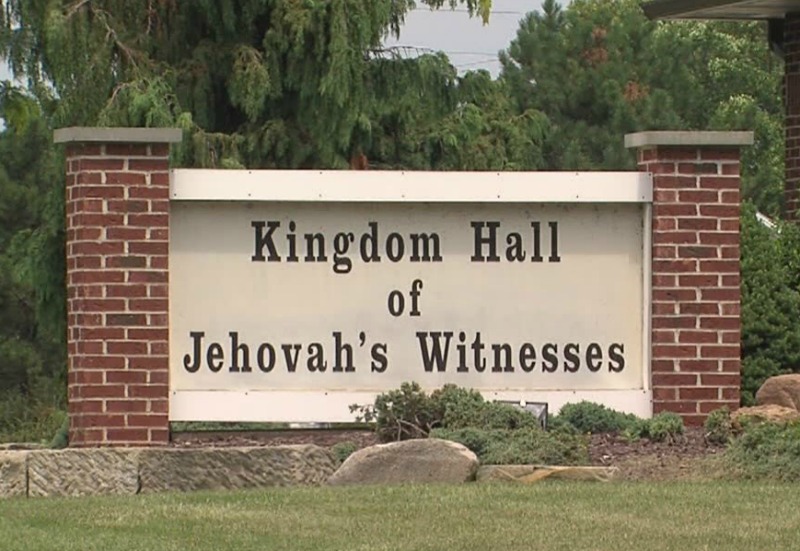 Masvingo: A 45-year-old woman was assaulted by her brother for ushering members of Jehovah’s Witness Church into the family home to conduct a bible study session.

Serina Makasi, from Masvingo’s high density suburb of Pangolin, was left nursing a swollen face after Tawanda Manyori (35) attacked her with clenched fists.

During the incident, Manyori also accused members from the church of belonging to a satanic cult and threatened to assault them if ever they returned to his home.

He pleaded guilty to the assault when he appeared before Masvingo magistrate Peter Mandibha this week and was remanded in custody to 18 February for sentencing.

Prosecutor Andrew Ndaramira told court that on 2 February this year, three missionaries from Jehovah’s Witness Church, known to most as Watchtowers, arrived at the siblings’ home and asked for permission to preach to the family.

Makasi accepted the request and led the preachers into the house for the bible study.

Court heard that Manyori, who was seated in another room, was angered by her sister welcoming the preachers. He went on to accuse her of allowing strangers into the house without his permission.

Court was further told that a heated argument ensured between the two, resulting in Manyori assaulting his sister several times with clenched fists on her face.

It is also alleged that the preachers tried to intervene but were also threatened with assault while being labelled members from a satanic cult.

After the attack, Manyori left the house while her sister went to make a police report, leading to his arrest.