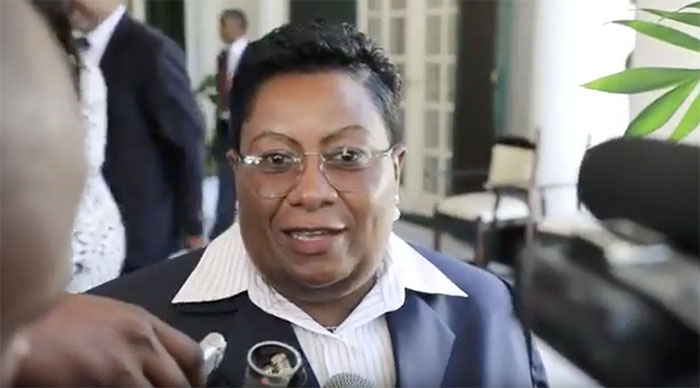 OFER Sivan, a Harare businessman whose business partner Gilad Shabtai last week reported him to Zimbabwe Anti-Corruption Commission (ZACC) for allegedly externalising US$30 million has disputed the claims and also reported his colleague to the anti-graft body.

Sivan alleged that Israel born Shabtai’s claims were meant to divert attention from his own matters that were before the courts.

His counter claims to ZACC, documented in a letter to the institution’s chairperson Loice Matanda-Moyo include that Shabtai had been in the country for 11 years before presenting himself to President Emmerson Mnangagwa as a foreign investor.

“Gilad Shabtai, is a fugitive of justice. He has several dockets pending before the criminal courts and cannot purport to be clean when approaching your office. His hands are dirty,” reads the letter sent through his lawyers Tarugarira Sande Attorneys.

“Our client believes that he deserves justice and fairness from your office too. The articles (written after Sivan’s letter to ZACC) are not only damaging to him but hundreds of employees that the company is employing, its suppliers and customers.”

Shabtai claimed his partner was also involved in externalisation of funds alongside co-director Munyaradzi Gonyora.

He claimed allegations that he had externalised over US$30 million to the Isle of Man could not be substantiated as their company Adlecraft Investments, was yet to accrue that much.

Added the letter: “The company’s cumulative turnover since inception has not reached 30 Million United States dollars and one wonders how he siphoned such amount.”

“Shabtai and Munyaradzi Gonyora have been involved in the illegal externalisation of funds, tax evasion, illegal opening of bank accounts, fraud involving Getbucks. All these allegations were reported to the Commercial Crimes Department within the Zimbabwe Republic Police (ZRP) but to date nothing has been done.

“A report was also made to the Financial Intelligence Unit (FIU) several months ago, nothing has been done yet.

“Shabtai is a fugitive with an outstanding warrant of arrest against him and he is avoiding investigation but at the same time he is sending letters to complain and intimidate law enforcement offices claiming to be a victim.”