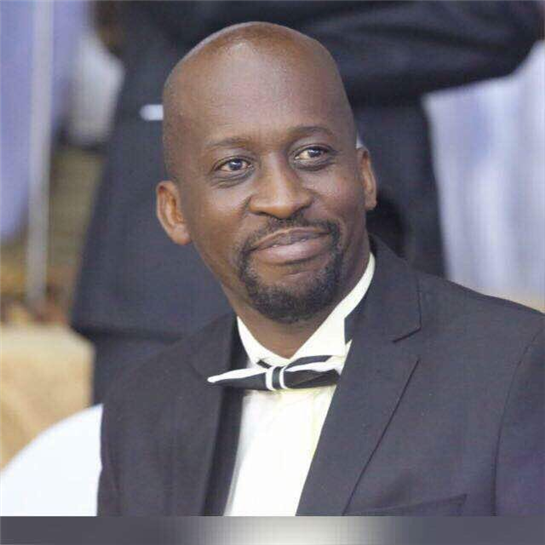 HARARE: Six men were last week arraigned before the courts for allegedly calling deputy finance minister Terrence Mukupe a thief and threatening to bash him in a dispute over land.
Caledonia settlers Tawanda Dzamara, 33, Mapfumo Brian Madzorera, 36, Mohammad William, 38, Shingirirayi Banoni, 35, Alfred Mutizwa 34 and Shupikai Nyakabau, 26, were not asked to plead when they appeared before magistrate Rumbidzai Mugwagwa last Thursday.
They were remanded to February 26 on $50 bail each.
The incident occurred earlier this month at Eastview Phase 6 where the accused are members of Tasangana Housing Co-operative Society.
Along with accomplices yet to be apprehended, the six reportedly hectored the minister after learning that he had supposedly occupied a piece of land they claimed to own had been occupied.
On the day in question, Mukupe, who is also Harare East legislator, had reportedly brought land developers and earthmoving equipment to the site.
This angered the accused who then approached the minister’s security guards, one Joseph Madenyika and a Edson Muchabaiwa.
Prosecutors say the suspects displayed disorderly conduct by threatening the minister’s guards.
One of the accused allegedly produced a baseball bat and used it to assault the two guards while another suspect shouted at Mukupe calling him a thief and threatening to bash him.
The case was reported, leading to the arrest of the six men.
Linda Gadzikwa appeared for the State.Advertisement