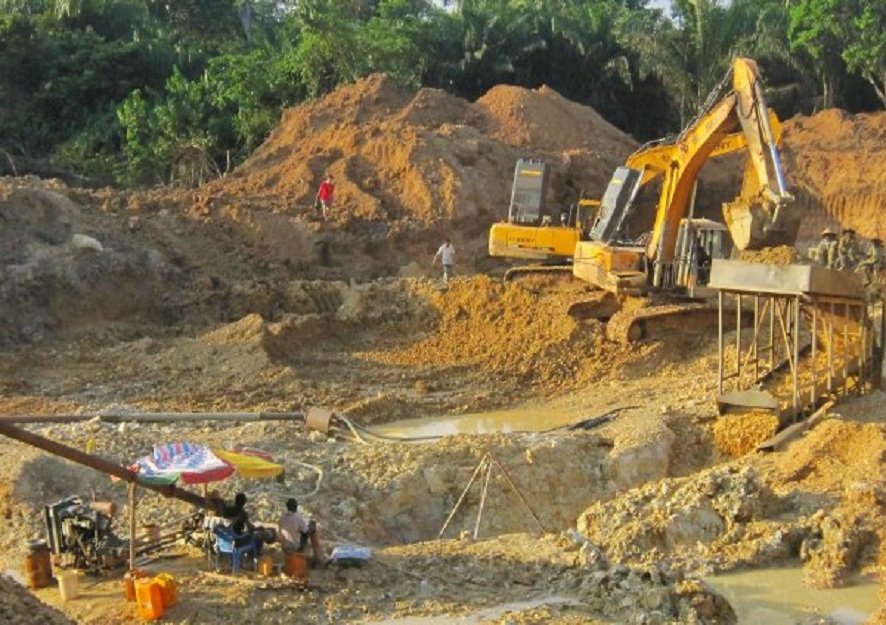 Spread This News
Six miners were killed and two injured when the roof of a tunnel collapsed at a gold mining site operated by US-based Newmont in Ghana’s southern region, the company said on Sunday.

“I can confirm six fatalities to you. Two others were treated at the clinic and discharged after the tragedy on Saturday,” said company spokesperson Agbeko Azumah.

The accident happened in the Brong Ahafo region, some 430km from the capital Accra, he said.

“The entire Newmont family is devastated by this tragic accident and our priority is to provide support to the families, friends and co-workers of the deceased,” Alwyn Pretorius, the company’s vice president in Africa, said in a statement.

The firm said it had evacuated other workers at the site and that operations had been suspended to allow for an investigation.

“All other employees working in the area have been safely relocated and the scene of the accident has been secured,” Pretorius said.

“The police are on site and the appropriate government and regulatory agencies have been notified, including the Inspectorate Division of the Minerals Commission.”

Newmont, a US-owned mining company, is one of the world’s largest gold producers.

It runs two mines in Ghana and has been in the west African nation since 2006.

Saturday’s accident is the latest in the oil and gold-rich country.

In July last year, at least 22 people were killed after an illegal goldmine collapsed in western Ghana.

The accident was blamed on small-scale gold mining, known in Ghana as “galamsey”, which has recently been the target of a government crackdown on environmental grounds.

Ghana is Africa’s second-largest gold producer and exports of the yellow metal, along with other minerals and oil, drive the country’s economy.

The industry involves a number of major global players but small-scale, illegal mining has been a persistent problem and accidents are frequent.

In 2010, at least 45 people were killed when an illegal mine collapsed after heavy rains.