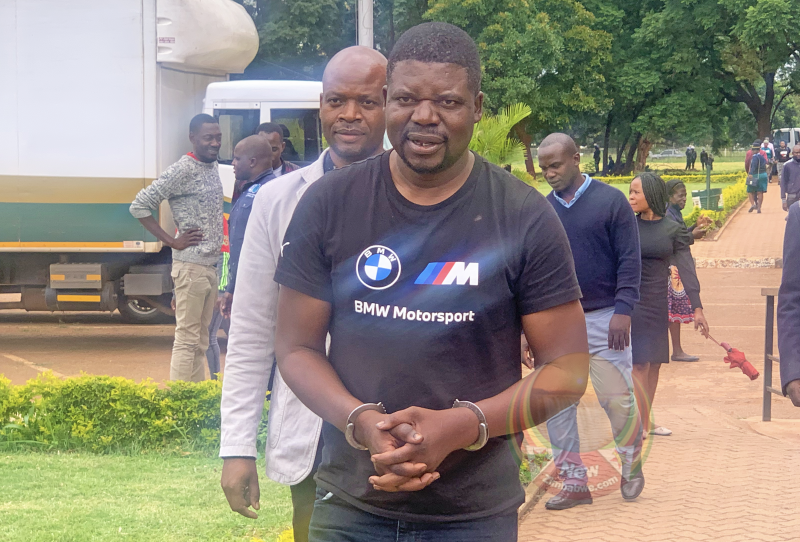 FORMER Criminal Investigations Department (CID) officer, Jaison Muvevi’s murder weapon is alleged to have been linked to six more murders dating back to 2020, sources close to the investigations have revealed.

According to State media reports, police are ceased with investigating leads linking Muvevi to six other murder cases that took place in and around Harare and Chitungwiza over the past three years.

“Bullet casings obtained from the respective crime scenes as evidence have been sent for forensic ballistic analysis to ascertain whether they were discharged from Muvevi’s firearm.

He could, however, not be drawn into disclosing more details,” read a Sunday Mail article.

Muvevi allegedly shot and killed three people in Wedza before being apprehended while attempting to flee Mozambique.

His victims include a senior police officer, a bartender and an apostolic sect leader.

However, the 42-year-old is currently before the courts facing four murder charges after it emerged he shot dead another person in November last year.

A scar on his elbow and scan documents found in his vehicle sold him out.

On Friday, prosecutors added another murder charge after detectives investigating the Wedza shootings established that Muvevi could have been behind the killing of another man in Harare last year.

Police believe the same weapon used by Muvevi was the one used to fatally shoot one Nyarai Round in Eastlea on November 19.