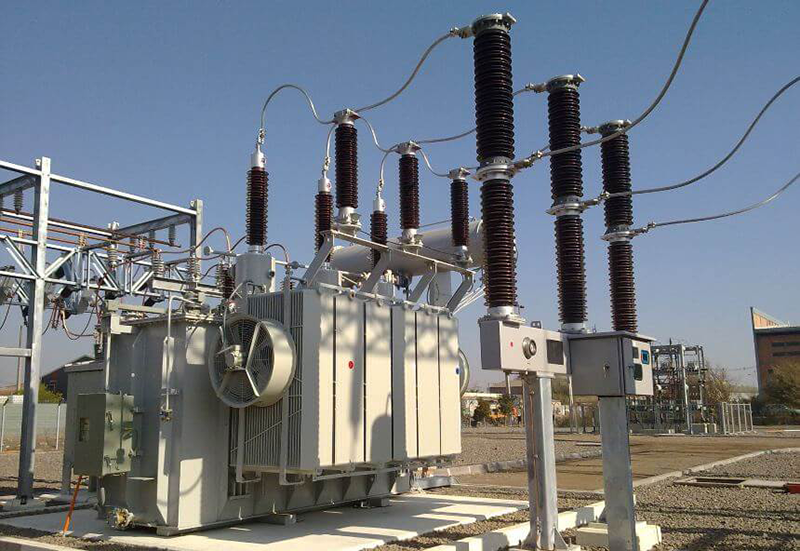 THE Zimbabwe Republic Police (ZRP) has nabbed six suspects in connection with the theft of two electricity transformers, copper windings and cables following a vandalism incident which took place at Piedmont Farm in Bindura.

According to the ZRP Bindura Rural case CR 159/08/22 and Bindura MFFU 71/8/22 the theft took place this week and the immediate recovery signifies a swift response.

“Two transformers 100 and 75 kVa were vandalised on 29 Aug 2022 at Piedmont Farm Matepatepa area. A security guard discovered the theft and alerted farm management who then reported the case to the Zimbabwe Electricity and Transmission Development Company (ZETDC).

“Loss Control, ZRP Matepatepa Base and CID MFFU Bindura attended the scene. Further Police Investigation led to the arrest of six suspects in connection with the theft and the stolen copper windings and cables were recovered,” the report said.

“This is a result of a joint stakeholder blitz by the ZESA loss control department, law enforcement agents and members of the public. Vandalism of electrical infrastructure has cost the country millions of dollars.

“We urge offenders to desist from this scourge as the law will catch up with them. We have declared war on vandalism,” he said.