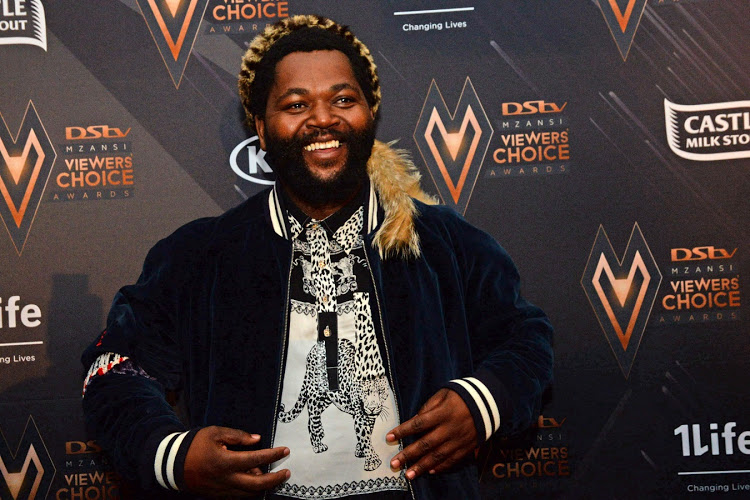 Sjava has been removed from the 2020 Cape Town International Jazz Festival.

The festival which will take place on 27 and 28 March 2020 at the Cape Town International Convention Centre (CTICC) is one of the most significant music events on the continent. The event has welcomed stellar local, and international acts to its stages for many years. This year the line-up includes Earl Sweatshirt and the Ndlovu Youth Choir.

Organisers announced the removal of the local artist via a tweet, sent late on Monday night.

The tweet stated: “PLEASE NOTE: Due to the seriousness of the allegations levelled against Sjava, the Management of the Cape Town International Jazz Festival has withdrawn Sjava’s performance from the CTIJF 2020 line up.”

The announcement seemingly relates to a story published by Sunday World, in which the publication says that they have seen court documents of a case filed by Lady Zamar against her former boyfriend, alleging rape and abuse.

Lady Zamar is also scheduled to perform at the festival this year and is one of the headliners.

This follows a series of tweets sent by the singer, whose real name is Yamikani Janet Banda, back in 2019 in which she first revealed that she and Sjava dated and detailed other accusations.

Sjava then responded on his Twitter account saying: “I am aware of the false allegations relating to abuse & assault contained in tweets by Yamikani Banda (Lady Zamar) on 29 October 2019 and the media articles based on those allegations. On the advice of my legal advisors, I am pursuing the matter through formal legal channels.”

He then added, also via Twitter: “As a final statement on this matter, I write to you as my colleagues, business partners, peers and supporters to inform you that I will not be engaging on the matter of false assault and abuse levelled against me on social media or any other platform, because I have instituted legal proceedings in the High Court of South Africa and as such the matter in now sub judice,”.

Channel24 reached out to the festival organisers and they said in a written statement: “Over the last 20 years the Cape Town International Jazz Festival (CTIJF) has provided a platform to empower and showcase female artists. Due to the serious nature of the allegation levelled against Sjava, the festival management has decided to cancel the artist’s performance at the 2020 Festival. As the investigation is still ongoing, the festival is not in a position to comment further at this stage. Any changes to the Festival line-up will be communicated in time. ”

Sjava hasn’t returned Channel24’s request for comment as yet and this article will be updated should he deem to do so.