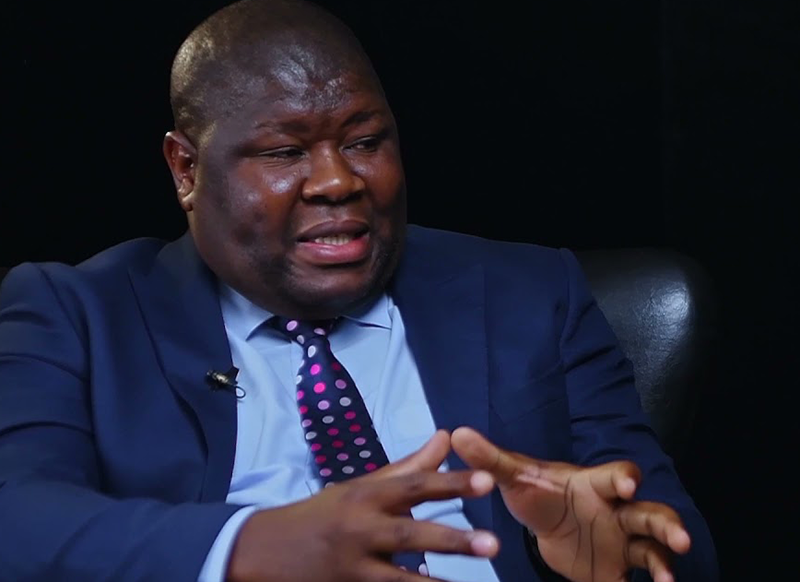 HARD UP Zimbabwean civil servants are directly soliciting United Nations agencies for invitations to attend meetings in New York with the world body recently expressing concern over the development, it has emerged.

In an internal memorandum addressed to all directors and department heads, Agriculture Permanent Secretary, John Basera condemned the conduct, which he described as “undiplomatic”.

“The United Nations secretariat has complained to our mission in New York over the conduct of some government officials who directly contact the secretariat soliciting to attend UN meetings,” Basera said.

“The practice is un-procedural and undiplomatic and, therefore, government officials are hereby directed to desist from such behaviour.” 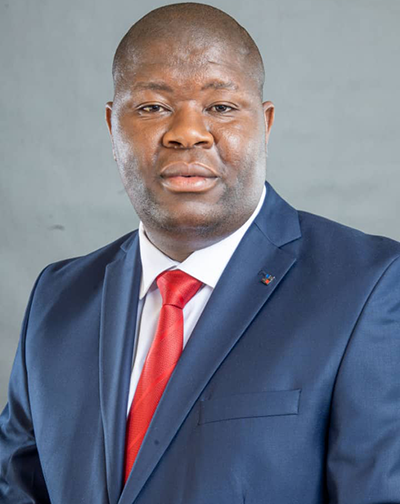 Basera said some of the trips were an unnecessary waste of resources, adding that officials were also engaging in conduct damages the country’s reputation when they travel abroad.

“It is also of concern that there are other scenarios where delegates travelling to New York for UN sessions end up attending the sessions virtually or travel to the sessions out of time, and attend closing sessions,” said Basera.

He added; “This is unnecessary wastage of resources.

“In line with the pronouncement by his Excellency the President (Emmerson Mnangagwa) on the need to apply prudence when undertaking foreign trips, officials in the ministry are called upon to take note of the observations above in order not to bring the country’s name into disrepute.”

Civil servants in the health and educations sector have staged strikes this demanding improved working conditions and payment of their salaries in United States dollars in view of hyperinflation and the decline in value of the Zimbabwe dollar.

The government has insisted that it does not have the capacity to pay State workers in Us dollars.

President Emmerson Mnangagwa’s administration has struggled to contain an economic crisis which started under predecessor Robert Mugabe who ruled the country since independence in 1980 before being toppled by a coup in 2017. 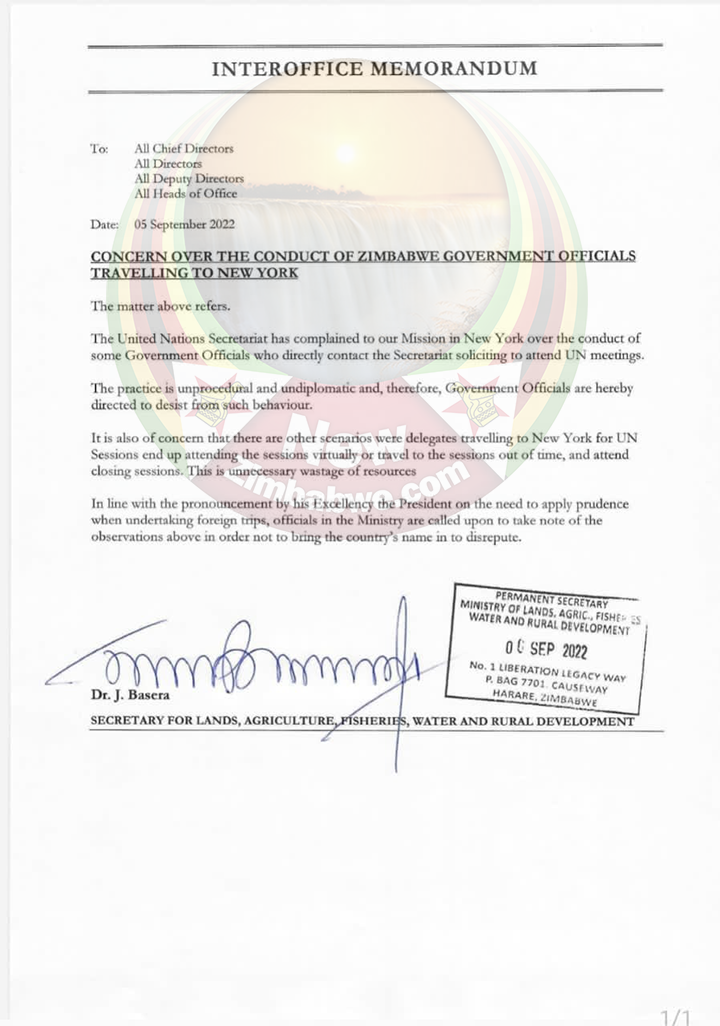