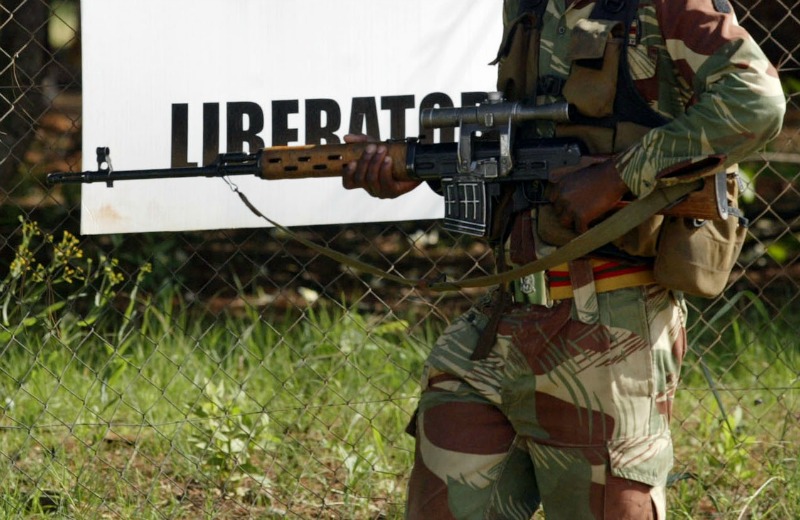 THE mother of a Zimbabwe National Army (ZNA) soldier who was murdered under unclear circumstances early last year is suing Police Commissioner General, Godwin Matanga for $400 000 in terms of damages while accusing his officers of attempts to conceal circumstances surrounding her son’s death.

Chiedza Sibanda claims her son, Terrence Kudakwashe Mawunganidze was murdered before his body was dumped along Robert Mugabe Road in Harare on February 10 or 11, 2018.

Police, according to Sibanda, faked that the deceased was involved in a hit-and-run accident but a post-mortem report revealed the injuries were inconsistent with such incident.

Cited in her summons as respondents are Matanga and Home Affairs Minister, Kazembe Kazembe.

Besides the monetary claim, Sibanda also prayed for an order compelling the police to release the correct documentation regarding circumstances surrounding her son’s death.

“The applicant is applying for an order compelling and directing the defendants to immediately reopen the investigation into Terrence Kudakwashe Mawunganidze’s death as murder investigation to be conducted within a reasonable time and compelling and directing the ZRP with a monthly update thereof and full and final report of the findings of the police,” reads the summons.

“The applicant also prays for an order for payment of the sum of $300 000 being damages for emotional distress, pain and suffering, trauma and nervous shock resulting from the commission or omissions of the ZRP, plus an order for payment of $100 000 as an award of compensation for the violation of the plaintiff’s constitutional rights to human dignity freedom from inhuman, cruel and degrading treatment, access to information and administrative justice.”

According to Sibanda, her son was found dead along Harare’s Robert Mugabe Road in February 2018.

However, no evidence was established and retained from the scene to support the alleged cause of death.

His body was taken to Parirenyatwa Hospital mortuary.

Mawunganidze’s colleagues discovered his body at the hospital mortuary on February 14, 2018 and informed her family.

Sibanda said she discovered that her son had head injuries inconsistent with a road traffic accident.

A pathologist identified as doctor Javangwe also examined the body and advised the family that the injuries were not consistent with a road traffic accident.

“According to Javangwe, the deceased died from blunt force head injuries,” said Sibanda.