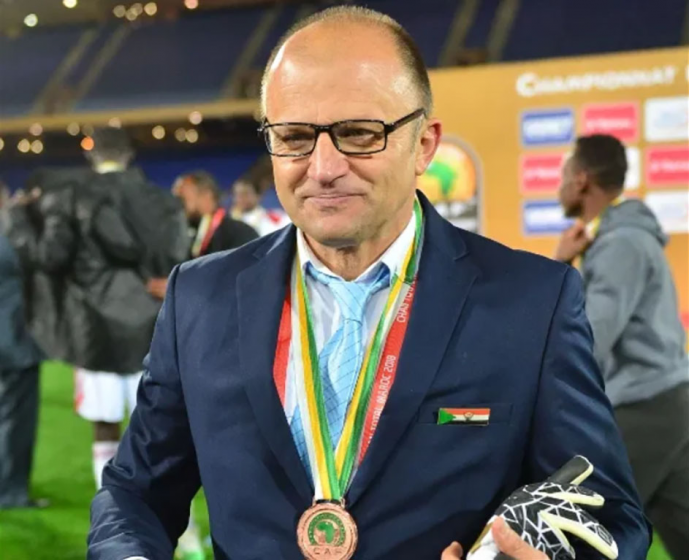 ZIMBABWE are out of the 2021 African Nations Championships (AFCON) after collapsing in the second half to suffer their second successive defeat in Group A against Burkina Faso in Yaounde, Cameroon on Wednesday night.

After losing 1-0 to hosts Cameroon in the opening match of the tournament on Saturday, the locally based band of Warriors needed to avoid defeat in their second match to keep their hopes of reaching the quarterfinals alive.

In the end, it was Burkina Faso who were celebrating as they revived their hopes of reaching the quarter finals with a comfortable win over a depleted Warriors side which was missing several key players due to injuries and illness after the opening match.

The Stallions recovered from their opening day defeat against Mali to win the Group A match in Yaounde and put life into their chances of advancing from the group.

The Warriors got off to a positive start with Tafadzwa Jaravani coming close to opening the scoring when his shot grazed the frame of the goal but it was the Stallions who took the lead on 14 minutes through Issouf Sosso.

Zimbabwe reacted almost immediately with Partson Jaure equalising with a clinical shot from inside the box on 23 minutes as the two teams went to the break deadlocked.

The Stallions were however the better side in the second half with Cavert Kiendrebeogo handing them the initiative after the break after beating Simbarashe Chinani on 53 minutes before substitute Issaka Ouédraogo took the game beyond the Warriors reach with another goal after 66 minutes.

The result means Warriors are out of the competition with no points after two matches and their final group match will be a mere formality.

Zimbabwe will travel to Douala for their clash with Mali at the Japoma Stadium on Sunday while Burkina Faso will play host play their last group game at the Ahmadou Ahidjo Stadium in Yaounde.