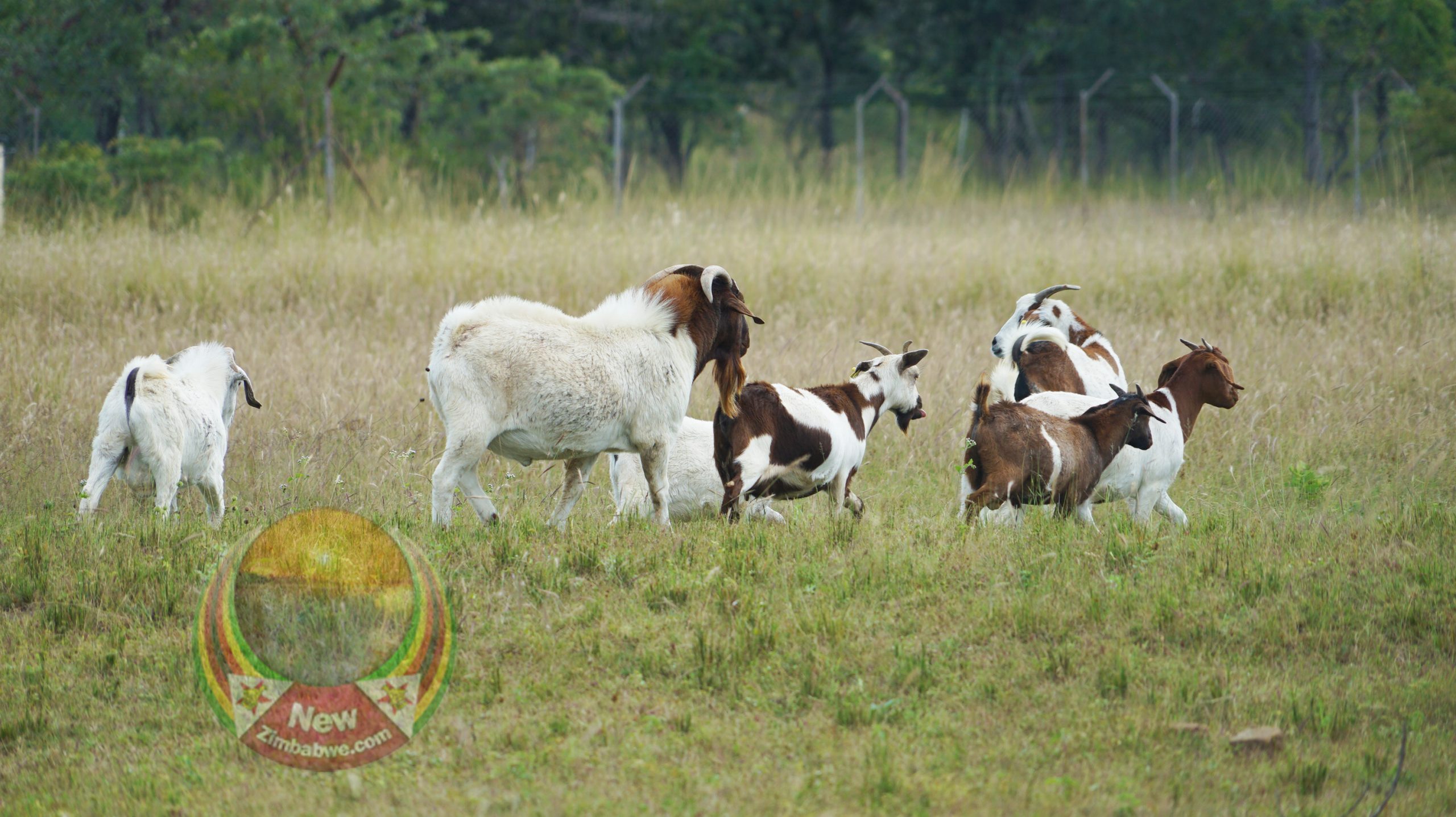 The farm was eyeing the export market, mainly the United Arab Emirates.

“Zimbabwe sits on a population of between 4,3 to 4,5 million goats according to the Goats Breeders Association of Zimbabwe, with 80% of those goats belonging to small holder farmers. We are calling on small holder farmers to come and join us, partner with us,” he said.

Lungu explained that by partnering with his organisation, small scale farmers would be saved the hustle of statutory requirements when exporting meat to markets abroad.

“We are building an export abattoir that is going to be Halal certified and we also have obtained firm off take markets in the UAE with a demand of about 8 tonnes per week for super and choice meats at around $66,45 to $7 per kg which is the average.

“So they can utilise the infrastructure that we have through our abattoir as the markets that we have as well as our ability to meet those legal requirements for us to be able to export,” he said.

Lungu added there was increased demand for goat meat in the Middle East market.

“There is an increase of livestock demand, including goat meat. We offer the small-scale farmers an opportunity for increased markets participation,” he said.

Lungu added; “We also have to make sure to utilise the Muslim market that has been estimated that Muslim demands between 300 000 to 2 million goats annually according to trade map.

“It has been difficult to satisfy these markets at continental level. At local level, goat business had been done on a subsistence scale, so the goat industry needs to go to an organised scale to be able to supply these Muslim markets so that we can penetrate this market with goat meat, supply and grow,” he said.