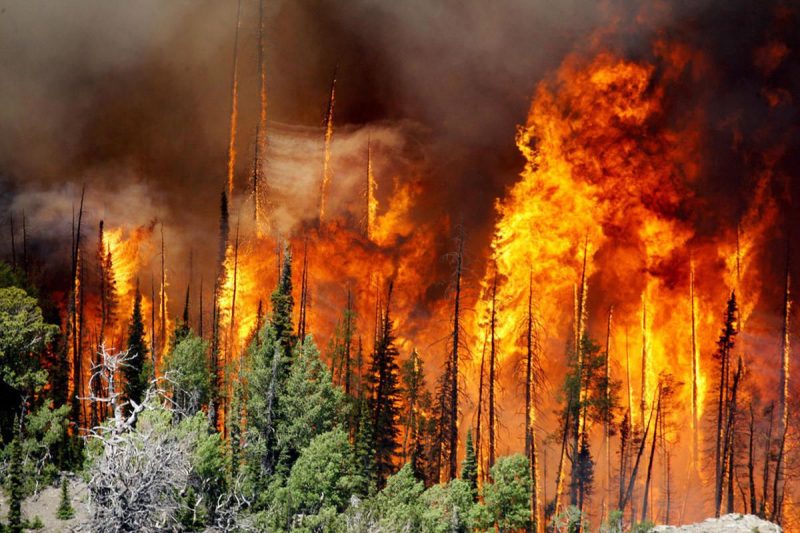 MUTASA: A man from Penhalonga, who recently dropped a cigarette stub and burnt 143 pine trees belonging to Wattle Company at Dansinane Estate, has been ordered to pay US$50 compensation to the company by a local magistrate court.

The magistrate ordered Kaswa to pay Wattle Company the US$50 compensation and slapped him with a three-month jail term.

However, the sentence was suspended on the condition that Kaswa pays a $3 000 fine.

In mitigation, Kaswa pleaded for mercy saying he acted out of ignorance, but the magistrate ruled that a tougher sentence was appropriate to deter would-be offenders.

Prosecutor Taonga Masaire told the court that on August 30, 2020, Kaswa unlawfully caused serious damage to 143 pine trees belonging to Dansinane Estate, a plantation owned by the Wattle Company, due to his gross negligence of throwing a cigarette stub which started the fire.