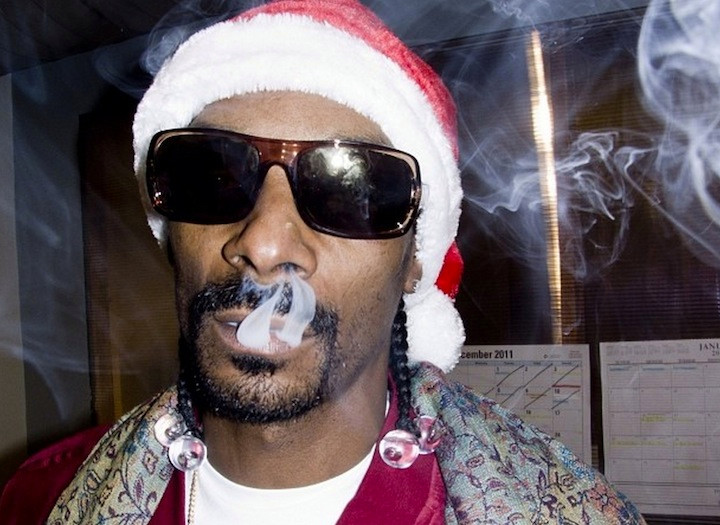 Snoop Dogg has offered a public apology to Gayle King after days of backlash over questions she asked about the late basketball legend Kobe Bryant.

The rapper had been critical of King following her interview with WNBA star Lisa Leslie in which King asked about rape allegations against Bryant, who died last month in a helicopter crash in Calabasas, California.

Snoop Dogg’s comments kicked off a storm of controversy which resulted in King being targeted with death threats and expressing anger at her “CBS This Morning” bosses for how they marketed the interview.

“Had a talk with my momma thank u mamma,” Snoop Dogg wrote in the caption of a video he posted on his verified Instagram account Tuesday. “2 wrongs don’t make it right time to heal. @gayleking Peace n love Praying for u and your family as well as Vanessa and the kids.”

The hip hop star said in the video that he “overreacted” and offered up to King that “I publicly tore you down by coming at you in a derogatory manner based off of emotions of me being angry at a question you asked.”

“I should have handled it way different than that, I was raised way better than that, so I would like to apologize publicly for the language that I used and calling you out your name and just being disrespectful,” he said.

Bryant and his 13-year-old daughter Gianna were part of a group of nine people who were killed last month in the helicopter crash.

King expressed anger at her “CBS This Morning” bosses for releasing what she felt was a “salacious” and “out-of-context” clip of her interview with Leslie which focused on King asking about Bryant.

Her longtime best friend, Oprah Winfrey, got emotional talking to “Today” about the controversy and said at the time that King was not dong well.

“Anybody can criticize anything, but the misogynistic vitriol to the point where it is dangerous to be in the streets alone …” Winfrey said, trailing off. “Because it’s not just the people who are attacking. It’s the other people who feel like they can take that message and do whatever they want.”

CBS News said in a statement that King “conducted a thoughtful, wide-ranging interview” with Leslie and that the clip that was posted “did not reflect the nature and tone of the full interview.”

“We are addressing the internal process that led to this and changes have already been made,” a spokesperson said in the statement.

CNN has reached out to King for comment about Snoop Dogg’s apology.