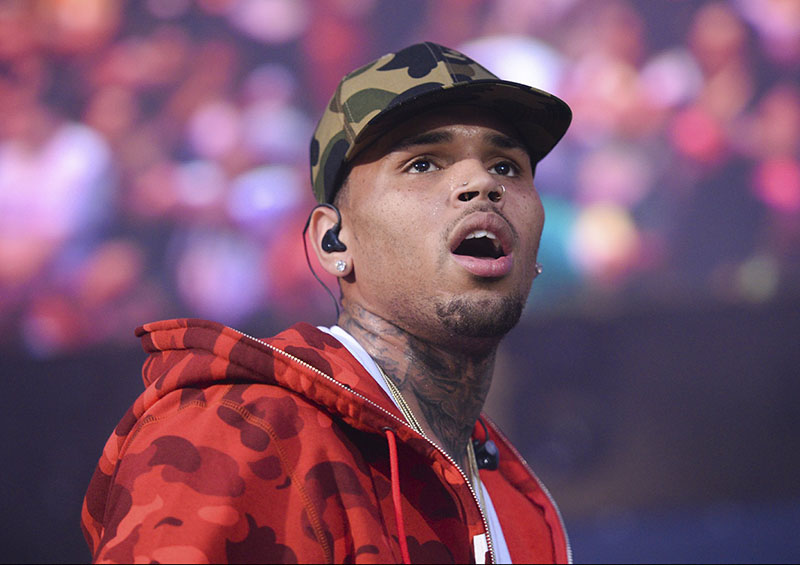 With nearly 30 years of service to fall back on, Snoop Dogg still shows up to work sporting the character build of a company-man.

As endearing as he might appear to the general fan, his acceptance of the “Uncle Snoop” moniker is not for concern or retirement. It stands to reason that Snoop has NEVER once lifted his foot off the pedal, especially the sequences where he’s been tasked with jumpstarting local talent of the West Coast.

“I have a platform and I should never just misuse it. A lot of times we do because we get so caught up in being braggadocious about what we’ve got,” Snoop told Billboard this week during an interview in which he spoke of I Wanna Thank Me with the slight intonation of a King who’s just slaughtering his opposition for the throne.

For every West Coast purist who wants to see Snoop Dogg stay within the pocket, lies a fan nostalgic of the period in which he worked closely with Star Trak Ent. To the latter Snoop fan, I present to you “Turn Me On” featuring Chris Brown, as produced by Jazze Pha and his instantly recognizable foghorns.