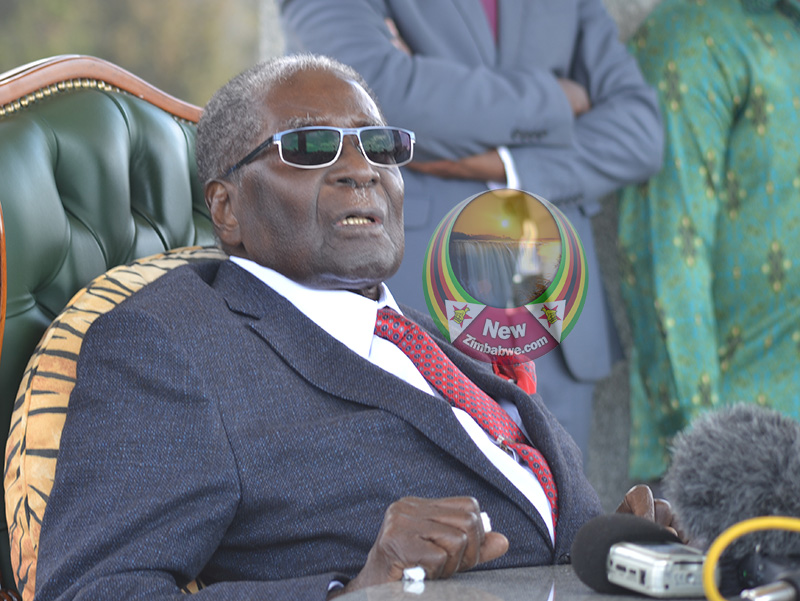 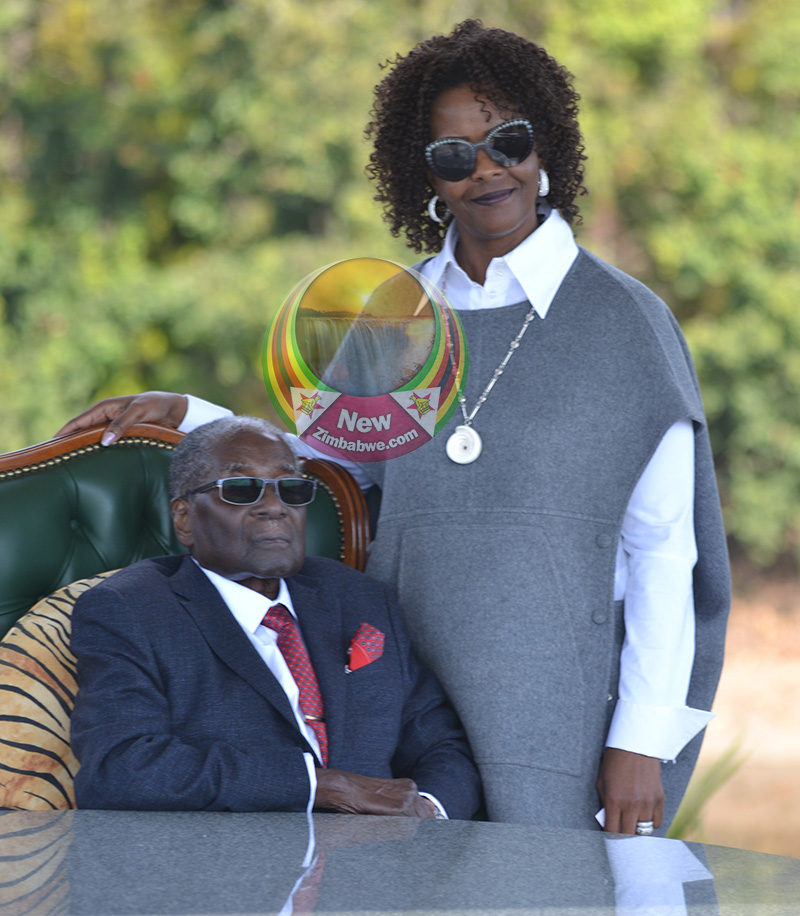 ONE year ago the unthinkable happened in Zimbabwe: Robert Mugabe fell from power.

Tanks rolled in the streets of the capital, Harare, on November 14, 2017, and the military put Mugabe under house arrest, in reaction to Mugabe’s firing of vice president Emmerson Mnangagwa.

Hundreds of thousands of Zimbabweans danced in the streets to celebrate the end of Mugabe’s repressive rule that had brought ruin to the once prosperous economy. Mugabe, then 92, soon resigned, ending his 37-year rule.

A year later Zimbabwe’s economic problems have worsened and restrictions on basic freedoms remain, bringing some Zimbabweans to ask ‘What has changed?’ and ‘Are things better?’

The euphoria at Mugabe’s fall has evaporated. Mnangagwa promised Zimbabwe “a new dawn” but to many the country looks depressingly familiar with long lines at the banks to withdraw paltry amounts of cash and shortages of basic goods have led to the rationing of cooking oil, bottled water and beer.

“They played us, we marched for nothing,” Adrea Magoronye, a Harare resident said as she stood in a line for cooking oil at a supermarket.

Mnangagwa started well but his disputed election victory in July, followed by the military opening fire and shooting dead six civilians, a cholera outbreak and an economic implosion have cast a pall over the 76-year-old’s first year in power.

Mnangagwa promised to turn the collapsed economy into a middle-class one by 2030, underpinned by democratic reform and reengagement with the US and other Western countries that placed sanctions during Mugabe’s time.

Those sanctions have not yet been lifted and the signs are not reassuring. In September, inflation climbed to its highest since 2010, according to Zimstat, the national statistics agency.

Drugs are in short supply in a country where the health system has long been on the brink of collapse. Private pharmacies with drugs in stock are charging in US dollars cash that are scarce and out of the reach of many.

“Our patients are relapsing, deteriorating, operations being cancelled. We urge the government to increase the allocation of forex (foreign exchange) as the gap is currently huge as a matter of urgency,” said the Zimbabwe Medical Association in a statement last week.

Zimbabwe is recovering from an outbreak of cholera, a disease described by the president as “medieval,” that killed at least 50 people in the capital, Harare.

Many fear the current crisis, induced by foreign currency shortages and a ballooning debt, could spiral into the kind of economic collapse seen a decade ago when Zimbabwe’s hyperinflation reached 500 billion percent, according to the International Monetary Fund, and cholera killed more than 4 000 people.

Plastic bags of 100-trillion Zimbabwe dollar banknotes were not enough to buy basic groceries. People fear a return to that hyperinflation.

The new currency shortage has forced the government to rely on the printing of bond notes, which are rapidly losing value. The government has also been paying civil servants through electronic funds that show up in bank accounts but cannot be turned into cash. There is also a system of mobile money. All of which are devaluing quickly against the U.S. dollar on the black market.

“The government hasn’t moved in the new direction any distance yet,” said Harare based economic consultant John Robertson.

Mnangagwa’s government asserts that some things have improved.

“A lot has changed. It has been a very active period for us. We hope to achieve the best for Zimbabweans in the nearest future,” deputy information minister Energy Mutodi told The Associated Press.

Mutodi admitted that “the economy is our biggest challenge” but pointed to more freedoms as a sign of a new direction.

“Freedom of expression, freedom of speech, freedom of association; things that were taboo in the past are now being entrenched and fortified in this era,” said Mutodi. Police roadblocks, where motorists were routinely hassled for bribes, have been eradicated, for instance.

Critics say Mnangagwa’s government remains repressive, citing arrests of people accused of criticizing the president, a characteristic of Mugabe’s regime. They also point to the killing of six people when the military fired into protesters on August 2 and the banning of anti-government demonstrations.

He cited the case of a prison guard who was fired on November 5 for “traitorous” behaviour after he allegedly posted a pro-opposition tweet as well as the arrest of trade unionists and other activists in recent months.

“That trend would indicate that we are not yet Uhuru,” said Jamela, using the popular Swahili word for freedom. “We have a long road ahead.”