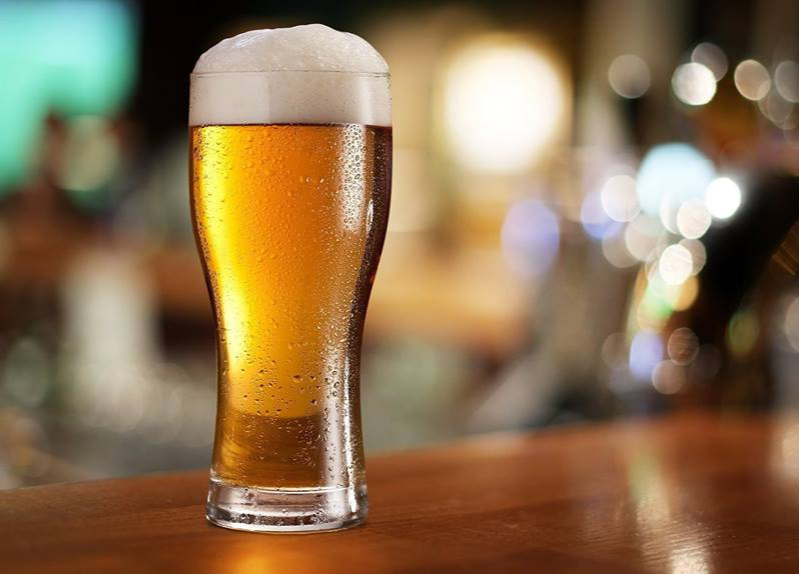 ZIMBABWEAN beer drinkers have been presented with the difficult choice of having to abandon their favourite clear brands following another sharp increase in the retail price of the popular beverage.

The price went up barely a week after another sharp increase, hitting most imbibers’ pockets.

Last week Sunday, Delta Corporation Limited raised the price of a 660 ml green bottle from $24 to $35.

Hardly a month after last week’s increment, the beverages manufacturing company has again increased prices of the commodity.

Hotels and nightclubs have also adjusted their prices upwards in line with the new retail prices.

A survey carried out by NewZimbabwe.com in some night clubs and hotels in the city revealed that a 660 ml green bottle was selling at between $50 and $80 while a 750 ml brown quarts was costing between $45 and $70.

The latest round of beer prices has shocked imbibers with some vowing to boycott the products.

“With this rate of beer price increases, I can no longer afford to drink beer. Only last week, we were still struggling to adjust to the new prices and today Delta has hit us with another increment. I would rather quit drinking for a while until the situation improves,” said Simon Maguru, a Bulawayo based imbiber.

Another imbiber, Zipho Moyo also accused Delta of profiteering at the expense of the suffering workers.

“If Delta had a competitor, I do not think they will be increasing their products willy nilly like what they are doing. Look at what is happening in the soft drinks manufacturing sector.

“Consumers now have a choice between buying competitive Pepsi Zimbabwe products and expensive Delta products. This kind of arrangement is long overdue in the lager manufacturing sector in the country,” said Moyo.