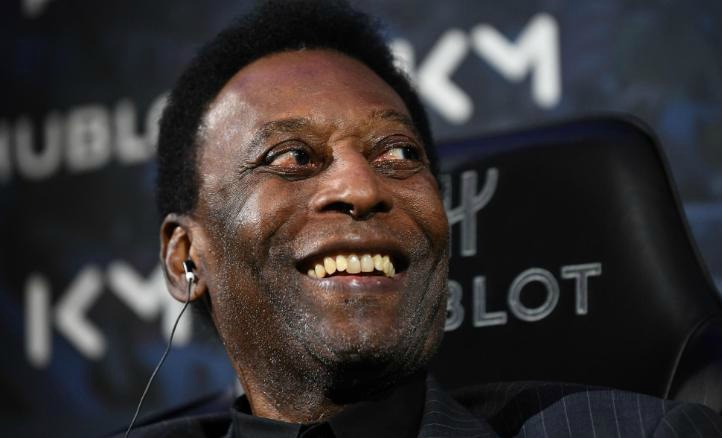 Soccer legend Pelé is recovering after a procedure in Brazil to remove kidney stones, doctors said Saturday, according to state-run Agencia Brasil.

“The procedure was successful and he is already in the room, in good general condition from the clinical point of view, according to his doctors,” the news agency reported.

The 78-year-old, who is widely considered one of the greatest soccer players of all time, was hospitalised in Paris last week because of a urinary tract infection.

Pelé tweeted April 5 that he was feeling “much better” and taking antibiotics. But he was admitted to the Albert Einstein Hospital in Sao Paolo after his return to Brazil on Tuesday, when doctors said he had a urinary tract infection caused by kidney stones, Agencia Brasil reported.

Known as “The Black Pearl” and simply “The King,” Pelé is one of the best-known names in all of sports, and the only soccer player in history to have won three World Cups.

He burst onto the scene as a teenager, helping lead his native Brazil to the 1958 World Cup championship.

Pele went on to star on two other World Cup title teams, in 1962 and 1970, in addition to having a breakthrough career with the Brazilian club Santos and later with the New York Cosmos of the now-defunct North American Soccer League.

Even after retiring from football, Pelé has remained in the public eye as a product pitchman, ambassador for the sport of football and advocate for Brazil’s poor, having grown up among them in Tres Coracoes.
In 2015, Pelé was hospitalized in Brazil because of an enlarged prostate. A year earlier, he had to have several days of kidney dialysis.