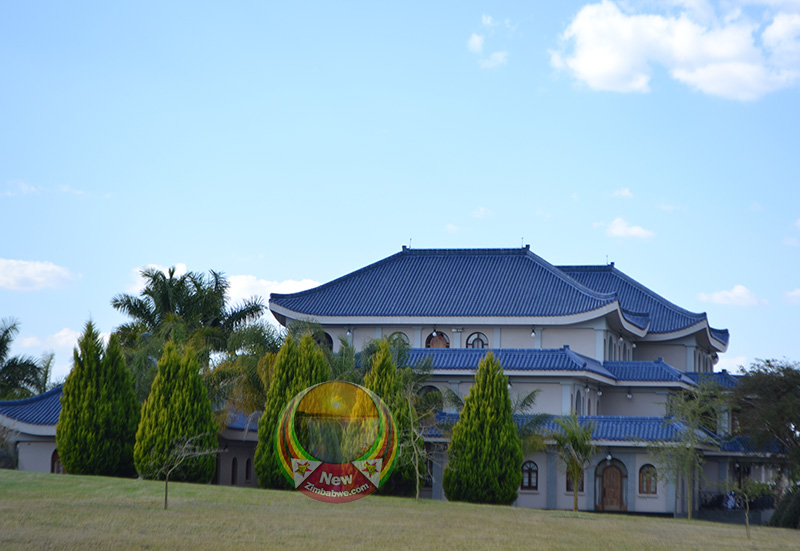 They will however, serve an effective 6 months each behind bars after the rest of their respective sentences were suspended on conditions.

The complainant in the case was Gushungo Holding Security which was represented by security guard Fredson Peter, 25.

Court head that the incident occurred just before midnight on the 6th of January this year.

According to prosecutor, Lancelot Mutsokoti the complainant was on duty and carrying out perimeter checks when he came across Kapasura and Chahwanda.

The two had illegally entered the property which is a protected area.

Court heard that Kapasura and Chahwanda were found in possession items which had been stolen from the property.

They were apprehended and later handed to the police, leading to their arrest.