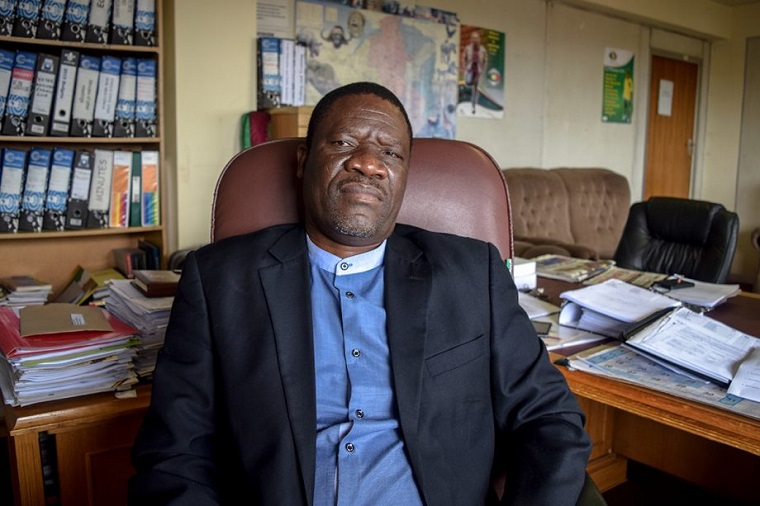 Zec held interviews for the position last week and sources within the poll management body said he was “way ahead of his competition.”

“He (Silaigwana) did well. He is leading a group of three people who have been shortlisted for the position and it is highly likely he will get the job,” said an insider on condition of anonymity.

Silaigwana according to insiders has been shortlisted alongside Stephen Goneso and Benjamin Bangajena with the Commission set to make a “decision soon.”

The role of the military in Zimbabwe’s electoral processes remains a major talking point among political actors amid claims the Zec is “stuffed with military and intelligence goons, whose job is to rig elections in favour of Zanu PF.”

The opposition has been calling on Zec to rid itself of all military and security personnel, saying their continued employment at the electoral body violated the Constitution and compromised the credibility of election in the country.

In the run-up to the elections last year, Chigumba told the Parliamentary Portfolio Committee on Justice that at least 15% of the Zec secretariat of 383 members were “former members of the security services”.

Reminded that Zec’s predecessor, the Electoral Supervisory Commission had employed then Major-General and now Retired Lieutenant General, Douglas Nyikayaramba as its boss and that at the time it had been reported that he had resigned before he inexplicably returned to his job with the army, Kazembe swore, the army chief never resigned.

“He (Nyikayaramba) never resigned. Remember that body was not permanent; Zec only became permanent in 2007. He never resigned,” Kazembe said almost animatedly.

Silaigwana was part of the ZEC secretariat which oversaw the running of the disputed elections which led to the formation of the inclusive government.

As head of the Zec secretariat, Silaigwana will oversee the running of the 2023 voter registration and the general elections.