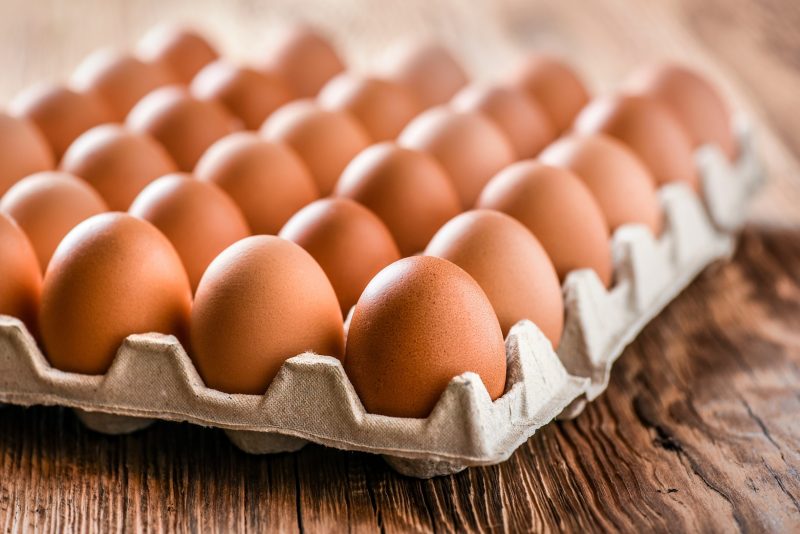 TWO Zimbabwe National Army (ZNA) officers and a civilian have appeared in court following their arrest for allegedly smuggling 263 crates of table eggs from Zambia valued at $44 500.

The trio of Sanele Sibanda (36), Tarisai Clever Mushonga (41) who are both soldiers, and Burnham Karimbika (24) was this week arraigned in court for contravening Section 182 (i)(a) of the Customs and Excise Act Chapter 23:02, “smuggling.”

Karimbika pleaded guilty while his soldier accomplices denied the charge.

The magistrate lamented the prevalence of cross-border smuggling involving members of the uniformed security services at Kariba’s Mica Point.

Sibanda and Mushonga are set to stand trial at a later date.

The state case, led by Phillip Urayai is that on 23 May 2021 at around midnight, police detectives from the Criminal Investigations Department (CID) Kariba Minerals, Flora and Fauna Unit got information to the effect the accused persons had smuggled some table eggs through Mica Point and were on their way to Nyamhunga using a Nissan Vanette van.

Acting on the tip-off, the cops proceeded to Nyamhunga, and upon reaching the ZESA housing area in Batonga they saw the van, registration number AEM7360, parked by the roadside.

The detectives identified themselves before quizzing the trio on where it was coming from during an odd hour and in contravention of the Covid-19 lockdown curfew, which starts at 10 pm until 4 am the next day.

The suspects informed the investigators they were coming from Mica Point to collect eggs delivered from Zambia.

Inside the vehicle were 263 crates of table eggs.

The trio failed to produce proof of payment of excise duty. They were immediately arrested while the eggs were forfeited to the state and can be produced in court as exhibits.