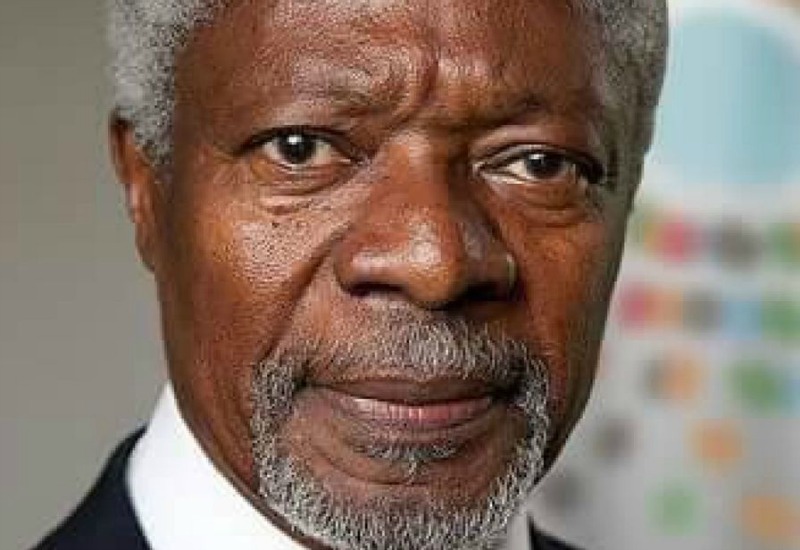 ZIMBABWE’s 2008 political and economic crises are part of The Elders’ “So Far” story shared on its website to highlight what it has achieved and attempted to solve since its formation in 2007.

The Elders is an independent association of some of the world’s former leaders brought together by late South African President Nelson Mandela to promote global peace and ethical leadership.

The 2008 crisis in Zimbabwe saw thousands die from hunger while millions more fled the country fleeing the politically tense environment.

The situation was worsened after now late President Robert Mugabe was defeated in that year’s presidential by MDC leader Morgan Tsvangirai. Tsvangirai is also late.

The post-election violence after the 2008 elections forced The Elders to step in, but Mugabe barred them from travelling to Zimbabwe and they ended addressing journalists in South Africa.

“In the shadow of an escalating humanitarian crisis in Zimbabwe – and refusal from the Zimbabwean Government to cooperate on The Elders’ planned humanitarian visit Kofi Annan, Jimmy Carter and Grace Machel held a press conference at the airport in South Africa about the situation,” The Elders said on their commentary on Zimbabwe.

Annan is a former United Nations (UN) secretary-general, Carter is a former US president, while Machel has been actively involved in the struggle for political and human rights since his first marriage to former Mozambique president Samora Machel.

After being barred from travelling to Zimbabwe, The Elders, however, proceeded to meet political leaders, civil society, business representatives, aid agencies, and the UN for over three days in Johannesburg discussing the worsening Zimbabwean situation.

“We want to talk to the people and hear their stories directly. We want people to know that we care and that we will do all we can to help them. People are dying from hunger every day in Zimbabwe and hospitals are unable to treat the sick,” Machel said at the press conference then.

The Elders were also in Zimbabwe before the 30 June 2018 elections and came back to address political violence that erupted soon on 1 August, 2018 when the army shot at unarmed civilians in central Harare.