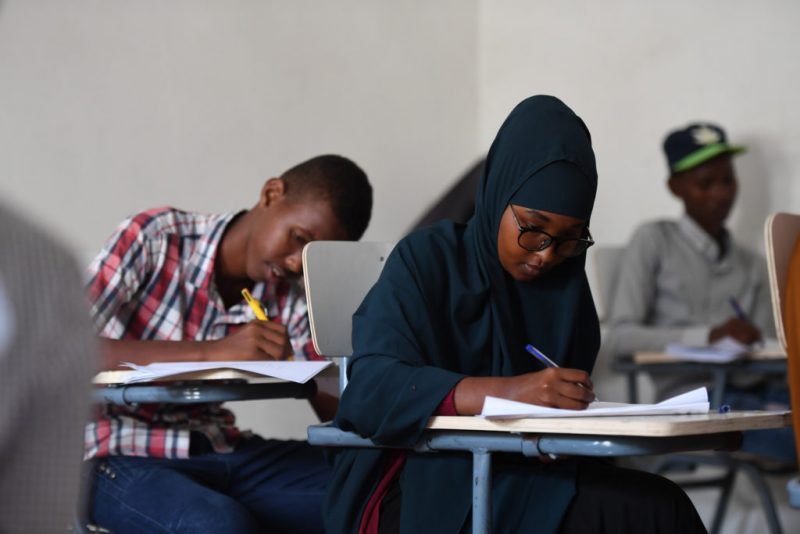 Somalia has postponed national high school exams after discovering that papers were being sold and shared on social media.

Any exams that have already been taken have been invalidated, Education Minister Abdullahi Godah Barre said during a broadcast on national TV.

The cancellation has sparked student protests in the capital, Mogadishu.

The exams will now take place over five days at the end of May and social media will be shut down to avoid leaks.

It is unclear how the blockade would be implemented and if will be for the whole country.

Barre also did not say which social media platforms had been used to post the papers in the first place.

The exam papers were being sold and shared on social media by a criminal network, according to local Radio Dalsan.

Students have been sitting their final year exams since Saturday and they were supposed to end on a week’s time, but  Barre said the postponement was necessary.

“It’s unfortunate that a cheat sits with a hardworking student in a class. So the ministry decided to invalidate the papers already done by students and cancel the remaining,” he said during a briefing on state TV on Monday.

Over 31,000 students, across five of Somalia’s regional states, will be affected by the postponement.