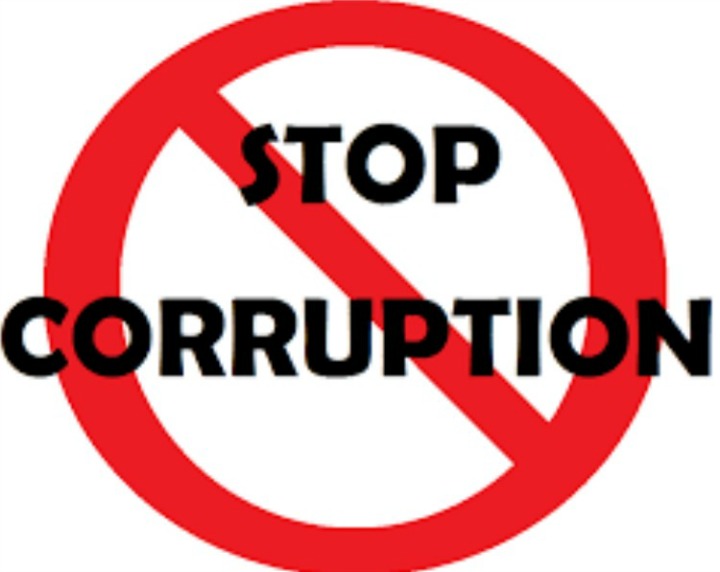 Somalia is still ranked the world’s most corrupt country, according to the just released 2019 Corruption Perceptions Index (CPI).

The index is published annually by Transparency International (TI) and assesses the perceived levels of public sector corruption in 180 countries.

According to TI, the country’s poor rule of law has created room for everything from “petty bribery to high-level political corruption”.

This year, Somalia is preparing to hold its first “one-person-one vote” in over 50 years.

The East African country has been ravaged by a decades-long civil war, and more recently, attacks by Islamist militant groups.

Transparency International has called for the establishment of structures for “political accountability to facilitate anti-corruption mechanisms”.

Somalia’s government has in the past dismissed similar poor rankings in the CPI as an “unreliable and falsehood”.

The country has recently made progress in talks with the International Monetary Fund (IMF) and the World Bank on debt relief.