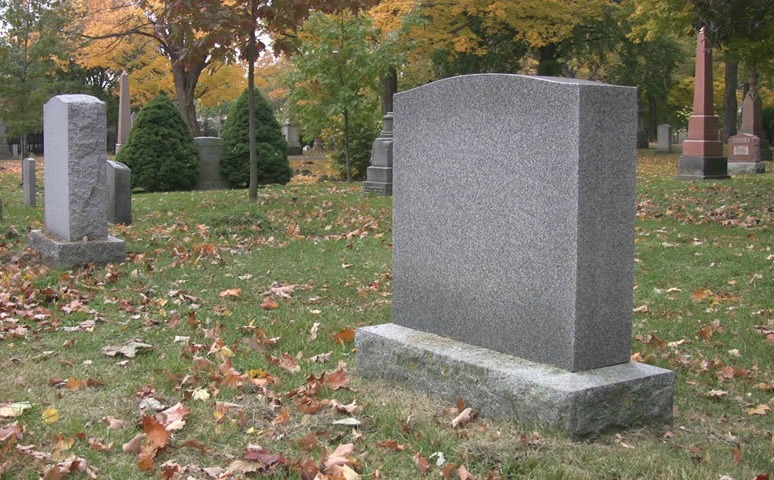 Marondera: There was a sombre atmosphere here Tuesday when Munashe Jena (13), a Form One student at St. Charles Lwanga High School in Chimanimani, Manicaland province was buried at a local cemetery.

Munashe is one of the two pupils at the school who died after a rock collapsed onto a dormitory block they were sleeping in with other students on Friday night.

The tragedy was caused by the devastating Cyclone Idai floods hit the area causing massive death and destruction. A security guard at the school also died on the day.

Munashe’s fellow pupils and teachers had to walk for 15km carrying his corpse and that of another student as they sought help, which they finally received Monday morning after the army moved in to render assistance.

The deceased students were then transported to the Roman Catholic Church in Mutare where their parents were anxiously waiting for them while Munashe’s body was ferried to Marondera for burial. The rest of the students have since been sent home.

Hundreds of Marondera residents including Munashe’s schoolmates thronged Paradise Cemetery to pay their last respects on the teenage victim.

Among those who were at the burial were the MDC MPs Lynette Karenyi and Caston Matewu, Marondera mayor and his councillors.

The mayor said his council had assisted the family by offering the grave free of any charges while his MDC party had donated cash and groceries during the funeral wake.

Over a hundred are reported to have died in the torrential rains, which battered Chimanimani, Chipinge, and other parts of Manicaland and Masvingo provinces.

A number of people who were affected by Cyclone Idai are still to be accounted for while property and livestock worth millions of dollars was also destroyed by the heavy rains.